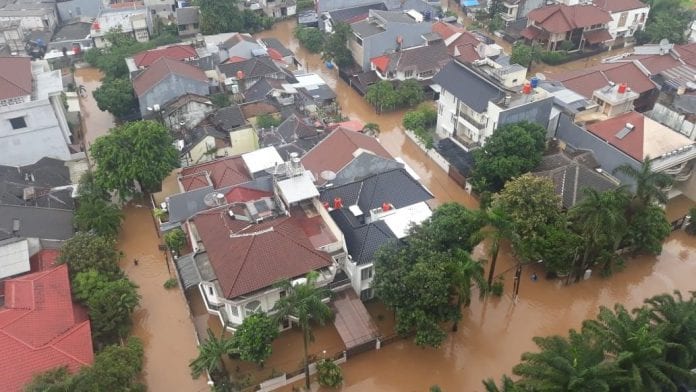 At least 21 people are now thought to have died in the flash floods and landslides in and around Jakarta, Indonesia.
More heavy rain is forecast, compounding the situation. The victims ranges between 8 to 82 years of age.
The heavy rains started pounding Jakarta and nearby towns on December 31 all through the New Year’s Day.
“The rain falling on New Year’s Eve… is not ordinary rain.”
The flood, one of the deadliest in years, has already displaced more than 30,000 people causing chaos across parts of the south east Asia’s metropolis.
Train lines have been shut down and power has been lost for several hours in affected areas.
Jakarta and its suburbs are home to over 30 million people. More than 50 people died in one of the capital’s deadliest floods 12 years ago and 5 years ago much of the centre of the city was inundated after canals overflowed.
By The Jakarta Post
Photo: Arsi Agnitasari
Source: The Thaiger 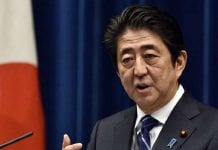 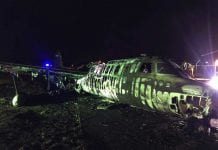 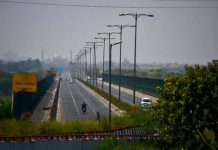