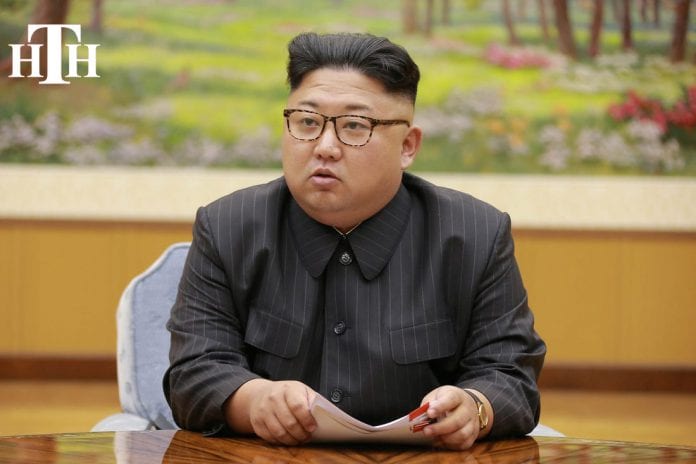 North Korean leader Kim Jong Un ripped into the performance of his Cabinet and fired a senior economic official he selected a month ago, saying they’d failed to come up with new ideas to recover an economy in decay.

The report by state media on Friday comes during the toughest period of Kim’s nine-year rule. The diplomacy he had hoped would lift U.S.-led commands over his nuclear program is stalemated, pandemic border closures, and crop-killing natural disasters.

Last year extended the damage to an economy broken by decades of policy failures.

During Thursday’s session, Kim replied that the Cabinet was failing in its role as the key institution managing the economy, saying it was producing unworkable plans while displaying no innovative viewpoint and clear tactics.

The Cabinet’s aim for agricultural production this year was set unrealistically high, considering limited supplies in farming materials and other unfavourable conditions.

He said the Cabinet’s targets for electricity production was set too low, showing a lack of urgency when shortages could stall work at coal mines and other industries.