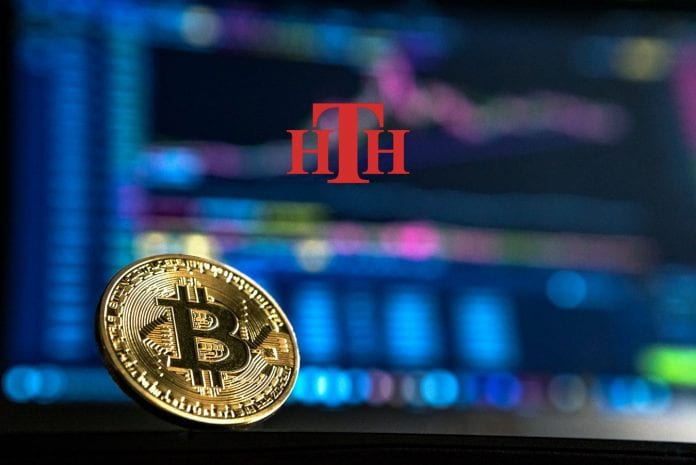 Bitcoin’s price jumped over 20% to an all-time high of 1.4 million baht apiece after Elon Musk CEO and founder of Tesla declared the company purchased about US$1.5 billion of bitcoin in January and would start accepting the digital currency as a payment method for its products.

Ethereum (ETH), the largest altcoin, surpassed its former record high on Monday night at $1,780 in Coinbase and 53,999 baht in Thailand at 3 pm.