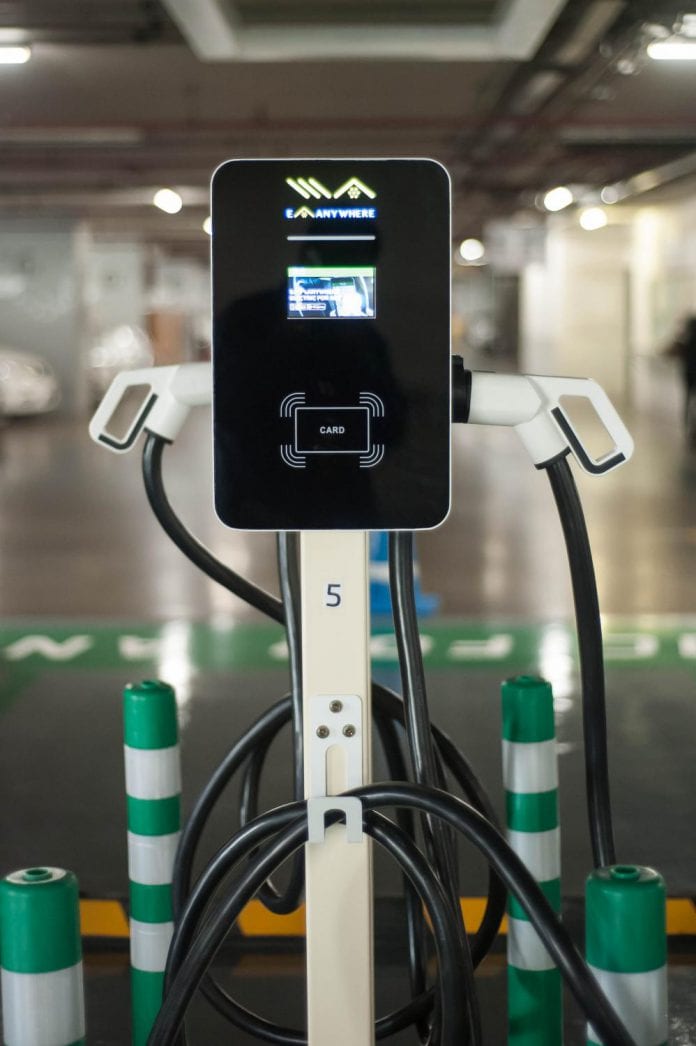 EA obtained the first climate financing of 1.5 billion baht from the ADB for a plan to fund further development of EV charging facilities and solar and wind power generation.

Established in 2006, EA began as a biodiesel producer before diversifying into renewable energy and EV businesses over the past decade.