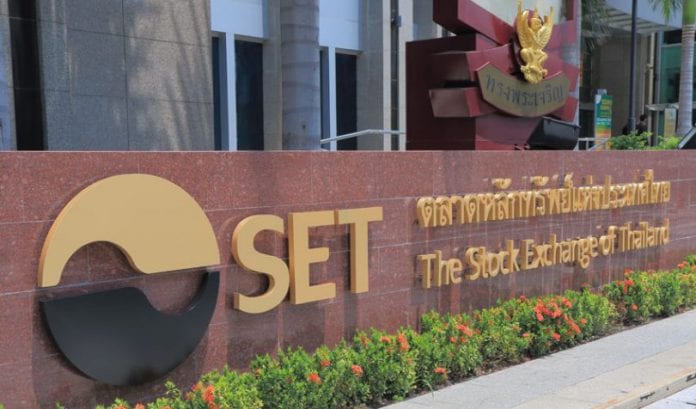 Thai stocks fell the most since Dec 16 on Monday as tensions in the Middle East continued to roil markets worldwide, with Kasikornbank Plc and Airports of Thailand losing 3.6% and 1.7%.

Philippine stocks fell more than 1% as soaring oil prices stoked fears of inflationary pressure for the net oil importing nation, while other Southeast Asian markets were also in the red due to heightened Middle East tensions.

Oil prices shot more than 2% higher and Brent rose above $70 a barrel after U.S. President Donald Trump threatened to impose sanctions on Iraq and retaliate against Iran if it strikes back after the killing of its top commander.

Trump’s threat against Iraq, the second largest producer among the OPEC, comes after its parliament voted in favour of expelling US troops.

“The escalating tensions between the United States and Iran will be a big factor on inflation in the Philippines. Since it is a net oil importer, any significant oil rally would affect both inflation and the currency,” Rachelle Cruz, analyst at AP Securities said.

“For stock markets, any weakness in the currency would be a deterrent for foreign investors.”

The Philippine peso weakened 0.2% against the dollar.

Indonesian equities fell as much as 1.1%, their biggest intraday fall in over a month. Financials and consumer firms were the biggest drags, with Bank Central Asia and Bank Rakyat Indonesia losing 1% and 1.1%, while Unilever Indonesia shed 1.2%.