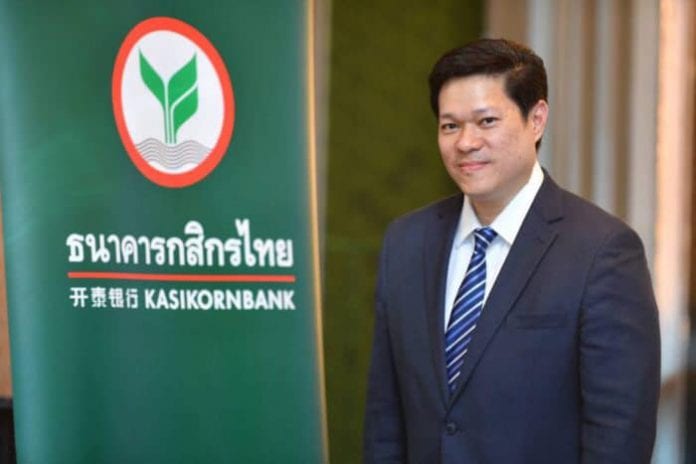 Thailand might not benefit from China’s planned relocation of its factories as the country’s trade surplus with the United States has exceeded the US$20 billion limit the US Treasury has set for bilateral goods trade deficits, according to Kasikornbank’s head of capital markets research Kobsidthi Silpachai.

According to the US Census Bureau data released on Monday, Thailand’s trade was in surplus of US$20.05 billion with the US in the 12 months through November last year, indicating a possibility it will be added to the US Treasury’s watch list of currency manipulators.

Kobsidthi said that, as a result, China may relocate its manufacturing bases to more interesting countries than Thailand.

If Thailand wants to attract possible relocations, the country needs to reduce its trade surplus with the US, he said.

Although the US-China trade conflicts have eased after China agreed to buy US$200 billion more of US goods and services for the next two years, the US has not yet relaxed its tariff increase already imposed on Chinese imports, he said.

In regard to Thailand, public investment is expected to see an increase of 6.9 per cent in the second quarter of this year, while drought is predicted to have a minor impact on the Thai growth, he said.

Drought is estimated to shed 0.1 per cent of the nation’s gross domestic product or about a Bt20 billion decrease in farm income, he said.

KBank expects Thai economic growth of 2.7 per cent this year with export contraction of 1 per cent in light of the US-China trade conflicts which have not yet ended.

The Monetary Policy Committee is expected to leave the policy rate unchanged at 1.25 per cent throughout this year, but there could be a chance for a cut of 25 basis points in the first quarter as a short-term tool to stimulate the Thai economy, he said. Fiscal measures may be adopted to take care of the economic stability.

The Thai currency is projected to continue its appreciation, given Thailand’s current account surplus of about US$38 billion with the US. The baht is estimated to stay at around 29.75 to the US dollar until the middle of this year before strengthening to 29.25 per US dollar. 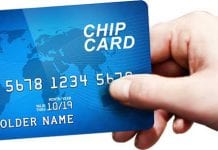 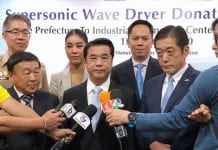 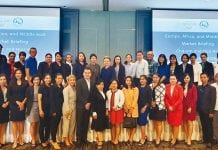