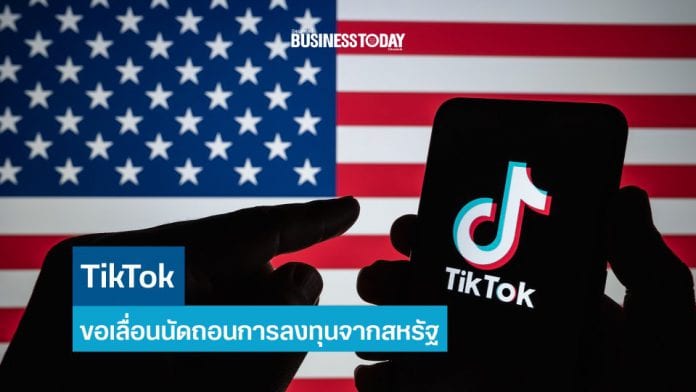 TikTok ‘s parent company ByteDance has filed a complaint in the U.S. Court of Appeals requesting additional time to manage the stock sale of the popular video sharing app. It said it had not received additional information from the Trump administration, although the deadline was reached by Thursday in the United States.

ByteDance said on Tuesday that the decision of the US government in forcing a deal with TikTok is an act of arbitrary and illogical action. It was also a denial of legal action, ByteDance said it had in-depth discussions with the Committee on Foreign Investment in the United States (CFIUS) to resolve the conflicts and yet has no progress in the past week.

The US argued it was trying to prevent American user data from being sent to China’s authoritarian government, which TikTok insisted it would not do.

In August, President Trump ordered TikTok to divest it to an American company otherwise, the TikTok app will be excluded from the US online platform. In September, a preliminary deal was approved for Oracle Corp and Walmart Inc to acquire a combined 20% stake in TikTok Global (a new American company) in order to become a global service provider.

A TikTok spokesman confirmed that the company is committed to cooperate with the US government, as it has always been, in order to resolve the issues being raised.