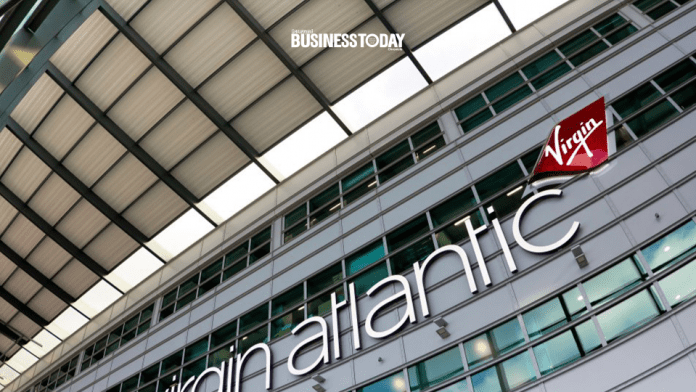 Virgin Atlantic Airlines files a petition for bankruptcy at a New York court house to protect its assets in the United States. It is the 2nd airline of Richard Branson that filed bankruptcy due to the Covid-19 crisis following Virgin Australia’s bankruptcy in Australia and England.
Filing for bankruptcy could save the airline and provide rehabilitation plan worth 1.6 billion dollars, or nearly 50 billion baht.
The company, however, has 222 million dollars asset ready to lend Virgin Atlantic as soon as the 5-year rehabilitation plan has been approved by shareholders and creditors. While some restoration funds will come from Branson’s Virgin group, the rest might come from private investors.
A Virgin Atlantic spokesman said that many shareholders supported the rehabilitation plan as the Covid-19 crisis serves a negative impact not only to Virgin Atlantic but also on the entire global aviation industry.
The airline has also closed down its base at Gatwick Airport and reduced their work force by more than 3,500 employees.
Since most of the airline industries had suspended their operations indefinitely, Virgin Atlantic is taking measures in liquidation but needs a capital increase for future business. The capital increase will give the airline the opportunity to clear the debt and sustain the airline’s growth in the long run.
Virgin Atlantic operates in long-distance international flights has suspended its service in April due to the pandemic after experiencing an 89% drop in seat reservations compared to last year.
Meanwhile, Virgin Australia, considered as the second largest airline in the country had recently filed for bankruptcy leaving more than 6 billion dollars in debt to more than 12,000 creditors.
Brandon’s Virgin Group holds 51% share of Virgin Atlantic, while the remaining 49% is owned by US Delta Airlines.
By Business Today