US actor Tom Hanks has written a letter and sent a Corona-brand typewriter gift to an Australian boy who said he was bullied because of his name – Corona.

Corona De Vries, 8, first wrote to the Toy Story actor and his wife Rita Wilson after they fell sick with the virus in Queensland.

“I heard on the news you and your wife had caught the coronavirus,” the boy wrote. “Are you OK?”

He added that he loved his name but was being called “coronavirus” at school.

“I get very sad and angry when people call me this,” he wrote.
In response, Hanks replied with a letter that began: “Dear Friend Corona”.

“Your letter made my wife and I feel so wonderful! Thank you for being such a good friend – friends make friends feel good when they are down.”

Hanks and Wilson are both back in the US after spending about three weeks recovering from the virus on the Gold Coast in March.

The Oscar-winning actor told the boy: “You are the only person I’ve ever known to have the name Corona – like the ring around the sun, a crown.”

He also sent a Corona-brand typewriter, which he had used during his quarantine in the city.

“I thought this typewriter would suit you,” he said. “I had taken it to the Gold Coast, and now, it is back – with you. Ask a grown up how it works. And use it to write me back.”

The De Vries family told Australian media outlet Nine News, who helped Corona convey his letter to Tom Hanks, that the boy was excited to get a “new friend in the US”.

Corona reached out to Hanks because of his role as Woody in the Toy Story films, his family said.

Hanks had hand-written at the end of the letter: “PS! You got a friend in ME!” – a reference to the popular film’s theme song.

It’s thought the couple may have contracted the virus in the US or while traveling to Australia. 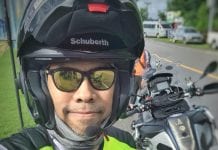 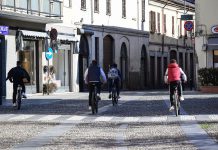 Lessons from the lockdown 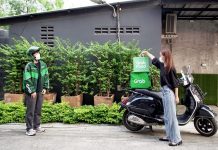