Thai Thai PM has ordered government agencies to immediately take serious action to fight the current worsening air pollution in city capital and its nearby vicinity.

He said that although the government had continuously taken measures in controlling the high PM2.5 level, the problem had gotten worse due to the climate condition.

“Commuters should rather use public transport as much as possible,” says the PM. In addition, the government would consider adopting the alternate-day private vehicle travel in the capital.

The government is now focusing on the black carbon monoxide emitted by old and unconditioned vehicles.

Meanwhile, Deputy Prime Minister Prawit Wongsuwon has instructed the Natural Resources and Environment Ministry to work with the Interior Ministry, the Transport Ministry, the Industry Ministry, police, the Bangkok Metropolitan Administration (BMA) and the Public Health Ministry to implement the existing measures more strictly to tackle the worsening air pollution.

Gen Prawit has also told the Interior Ministry to take action against outdoor burning by farmers and work with the Industry Ministry to inspect pollution emissions at industrial plants and the outskirts of the capital, said Lt Gen Kongcheep Tantravanich , spokesman for the deputy.

“Traffic police in Bangkok will now be setting up checkpoints on roads in congested areas to check vehicles emitting black fumes,” he added. 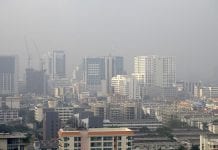 Bangkok and nearby residents advised to prepare for weekend haze 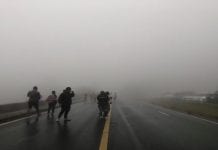 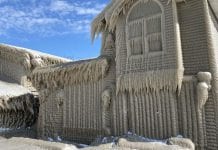