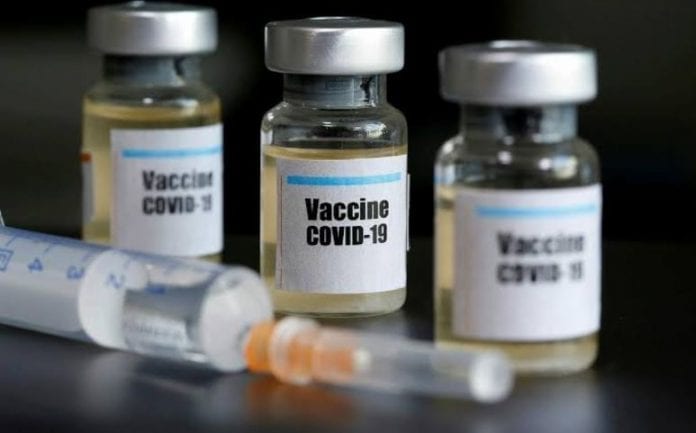 Anutin said Food and Drug Administration secretary-general Paisan Dankhum had given the green light for emergency use in Thailand of J&J’s single-jab shot.

The J&J shot is the third vaccine approved in Thailand after the Sinovac and AstraZeneca vaccines.

However, Anutin offered no concrete details about how many doses Thailand would order from J&J.

The country has so far ordered 2 million shots from Sinovac and 61 million from AstraZeneca.

Anutin also invited more companies to register their vaccines with the Thai FDA, promising the government would not run a monopoly on vaccines. 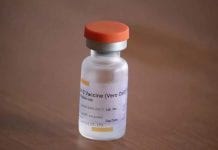 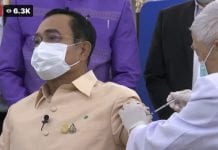 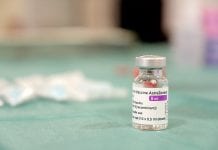