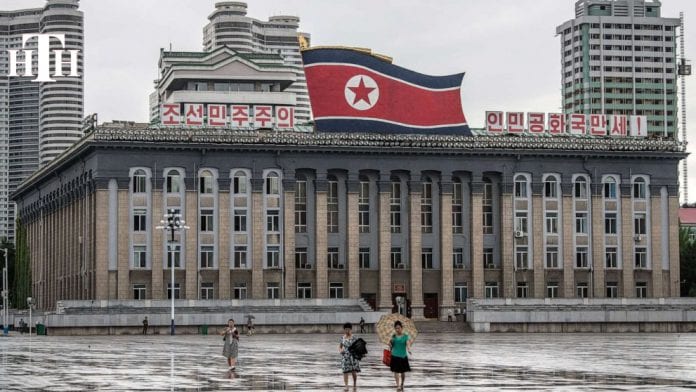 The nuclear-armed North has been under self-imposed isolation since closing its border in January.

Leader Kim Jong Un has repeatedly declared that the country has had no coronavirus cases, although outside experts doubt those statement.

North Korea is known to operate an army of thousands of well-trained hackers who have attacked firms, institutions, and researchers in the South.

Both Pfizer and BioNTech said in December that documents relating to their vaccine were hacked during a cyberattack on a server at the European Medicines Agency.

Financial institutions and exchanges were hacked to generate revenue for Pyongyang’s nuclear and missile development.

Pyongyang’s cyberwarfare abilities first came to global news in 2014 when they hacked into Sony Pictures Entertainment as revenge for “The Interview” a film that mocked leader Kim.

The North is also accused of a huge, $81 million cyber-heist from the Bangladesh Central Bank, as well as the theft of $60 million from Taiwan’s Far Eastern International Bank. 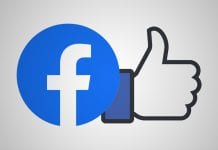 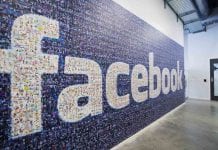