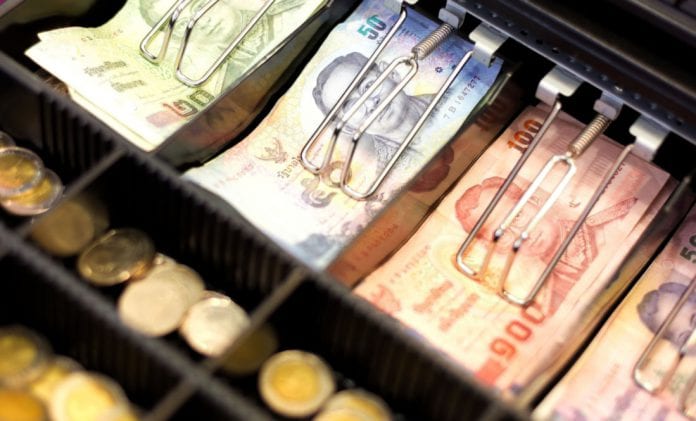 The Thai Baht continues to be the best performing currency in Asia. The Thai currency is riding a 6-year high against the USD and, this year, has surged 8% against the US currency.

But the strong baht is causing knock-on effects to the rest of the Thai economy, battering exports and stifling tourist growth. Economists note Thailand’s solid economic fundamentals and stability, the current account surplus and high foreign reserves, together, are reasons the baht is so attractive to investors and currency speculators.

So what can be done by Thai public servants and Bank of Thailand lever-pullers to dampen speculation on the poplar currency? In July 2019, the BOT lowered the cap on the outstanding balance of non-resident accounts by a third and cut its supply of three and six-month bonds at auctions in July and August. The BOT has also signaled plans to further relax restrictions on outward portfolio investment by Thai investors, which could stem currency appreciation.

The large amount of foreign exchange reserves (39.9% of the Thai GDP and over 200% of the IMF’s standard reserve adequacy metric) may put Thailand on the US watch list for currency manipulators. But overall, bold intervention by the BOT is unlikely despite the current challenges.

Economist say that to try and tame offshore fund inflows, which are currently causing a rapid appreciation of the baht, could be effective at least in the short to medium term. But they warn that capital controls also have long-lasting adverse consequences, affecting the country’s economic credibility and financial markets.

The most requested measure by Thailand’s business sector is for the BOT to cut the policy rate again. A common belief is that further rate cuts would make the Thai baht less attractive for foreign investors, reducing pressure on the baht.

The bottom line for Thailand’s central bank should not be to subsidise a cheap export sales strategy if it interferes with the BOT’s main priority of economic stability. Exchange rate fluctuations are a modern fact of life for a floated international currency.

As Sir Isaac said, more in reference to gravity than international currency trading, “what goes up must come down.” Eventually.