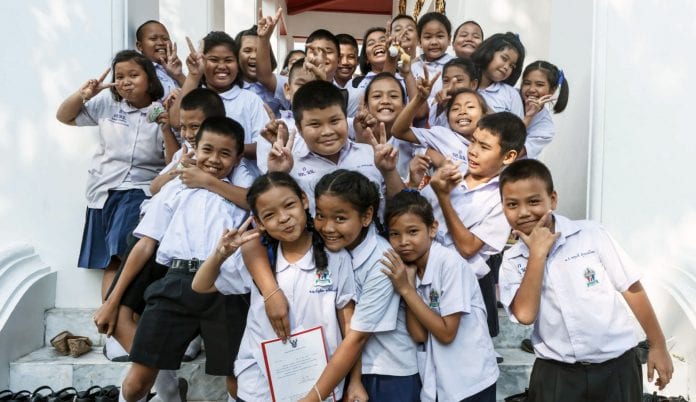 For the third year in a row, Thailand’s ranking on the English Proficiency Index has dropped and the country now ranks 74th out of a total of 100 countries.

Thai PBS World reports that the index was prepared by Education First (EF), a Swiss organisation specialising in language training and educational travel. The company reports that in 2017, Thailand achieved a score of just 49.7, placing it in 53rd place out of just 80 countries. Last year, its score dropped to 48.54 and it was ranked 64th out of 88 countries.

These scores are classed as “very low proficiency” by EF and Thailand’s latest ranking means it is the third lowest ranking country in Southeast Asia for English language ability.

It even lags behind both Vietnam which sits in 52nd place and Indonesia at 61. Thai PBS World reports that the other two countries that were categorised as very low proficiency are Cambodia and Myanmar, coming in at 94th and 86th respectively.

The rankings are the result of English language tests set by EF and taken by 2.3 million people.

In terms of the breakdown by region in Thailand, Bangkok was rated as the most proficient area in English, followed by Nonthaburi, Chiang Mai, Chonburi and Khon Kaen. Generally, the central and northern regions were rated higher than the south or north-east.

Kanatip Soonthornrak, founder of the Angkriz English Language Academy, says Thailand must reform its education system if things are ever to improve. He says he realised growing up that, although he’d been taught to read and write English quite well, he was unable to speak it with the same level of proficiency.

“If I were in power, I would change the way we teach. We should focus more on listening and speaking, grammar should be an additional subject. Leaning English should be fun and entertaining. Because I wanted to listen and speak English, I sat down in front of a television watching Western series and copied how the native speakers spoke.”

He also says it’s vital that children find themselves in an environment where they are encouraged to learn and where they can understand the importance of English language skills.

“If children don’t feel safe or their friends make jokes at their expense when they speak English, they feel discouraged from learning the language. First impressions are crucial. Children should maintain a good attitude towards learning English.”

In what should come as no surprise, Singapore took top place in the EF’s index, ranking 5th in the world among non-native English speaking countries, followed by the Philippines and Malaysia. 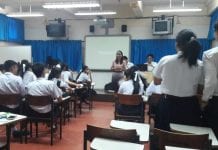 Too many teachers, too few positions 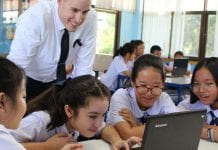 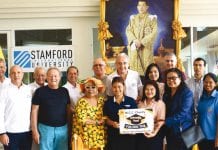 Stars Align… Thanks to Lizzy