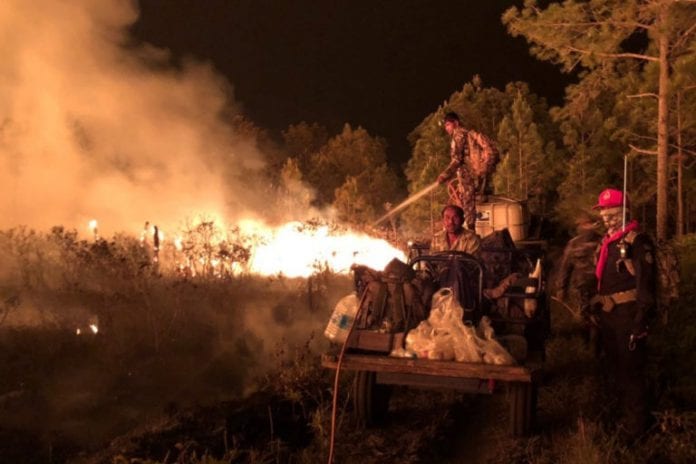 “Dozens of WEU staff tried to extinguish the fire but the strong winds made it difficult for the task. At around 11:00 a.m., the wildfire spread rapidly around the Mesa Cliff, covering large areas of the forest,” Adisorn added.

The chief says more than 130 fire fighters and volunteers used three tractors and four water trucks, working throughout the afternoon and into the night in order to build a barricade to prevent the fire from spreading. The blaze was brought under control in the early dawn today.

Phu Kradueng National Park is one of Thailand’s well known national parks. It is famous for remarkable sandstone cliffs and scenic views. 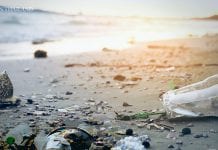 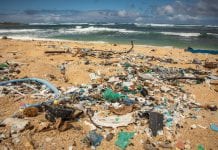 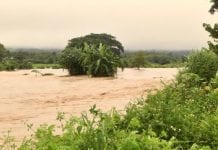 More than 6,000 acres of rice fields damaged by heavy rains