P.M Prayut Chan-o-cha denied reports that the Thai army is supplying food to its Myanmar counterparts over the border and international condemnation.

A report published by minority-focused news shows photos of rice sacks being loaded into trucks by a group of men.

The premier said it was part of normal trade and had nothing to do with the ongoing crisis in the neighbouring country.

Prayut said, “It’s quite difficult to get around on the other side, so many people would cross the border to buy goods on the Thai side. Myanmar is not requesting assistance from Thailand. It’s their internal affairs and they wouldn’t come to us.”

An unnamed national security source saying that the operation was on the orders of the Thai government.

Units of Myanmar’s armed forces along the border have been requesting assistance from Thai authorities after their supply route was blocked by the Karen National Union (KNU).

The KNU warned that safety will not be guaranteed for anyone supporting the Myanmar military.

Army spokesman Santipong Thammapiya said the force was not involved in the transboundary trade and asked the media to be careful in their news that might damage international relations. 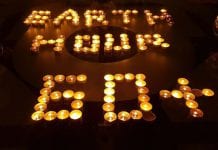 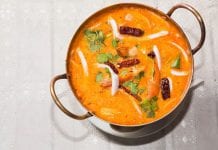