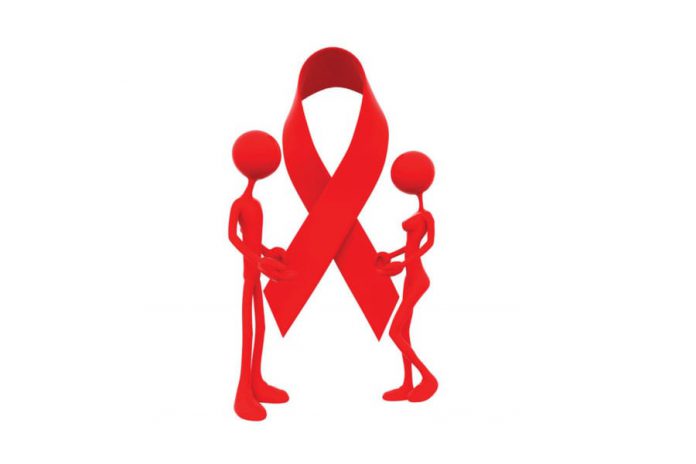 Those at risk of being infected by HIV or know someone who is at risk, s hould know about the different types of HIV test, the result of rapid medical science progress and advancement.

HIV (Human Immunodeficiency Virus) is a virus that evolves, replicates itself and gradually attacks the immune system. Generally, when the immune system detects a viral infection it will produce immunity. In that process, many cells are in use. One of the most important cells is a type of white blood cell called CD4 T lymphocyte (a.k.a. T-helper). In the case of an HIV infection, the virus destroys CD4 T lymphocyte and makes copies of itself inside them, weakening the immune system. HIV infections occur in three stages as follow: 1. The first stage is asymptomatic. It is at this early stage the second stage develops after 5 – 7 years, depending on the individual. 2. The Second stage has symptoms which can include body rash, swollen glands, oral thrush, Herpes Simplex, etc. The infection will evolve to the third stage within 1 – 2 years. 3. The third stage is an acute period, known as Acquired Immune Deficiency Syndrome – AIDS. It is a condition where progressive failure of the immune system allows lifethreatening opportunistic Infections; such as pneumonia, meningitis, and cancers to thrive. HIV can be classified into two main types:

HIV-1: the most common type found worldwide, and HIV-2: found mainly in Western Africa. However, the symptoms and stages of evolvement of these two types are not very different. The best way to treat patients with HIV infection is to detect the infection as soon as possible, in order to prevent the HIV replication after he first stage. The types of HIV tests are: HIV antibody tests – A standard test used in every laboratory which will detect specific antibodies produced. These antibodies may be detected 1 month after the infection. Nucleic Acid Amplification Tests (NAAT) – This is a faster test, where can detect HIV after 5 days of the infection.

However, since the cost for this test is higher, it usually available only in certain hospitals and clinics – mostly the private sector. WHO guidelines on HIV/AIDS suggest to take the test again after three months to provide more accurate results. You may also choose to take the test only once; three months after the incident where you may be infected. HIV can be a scary thought for many, however a negative result may provide relief and peace of mind. Early treatment options have also advanced significantly in recent times. The expression ‘ignorance is bliss’ does not apply to anyone at risk. This information was provided by Healthlab Medical Laboratory as a community service. 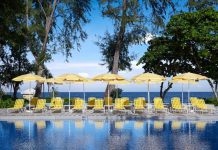