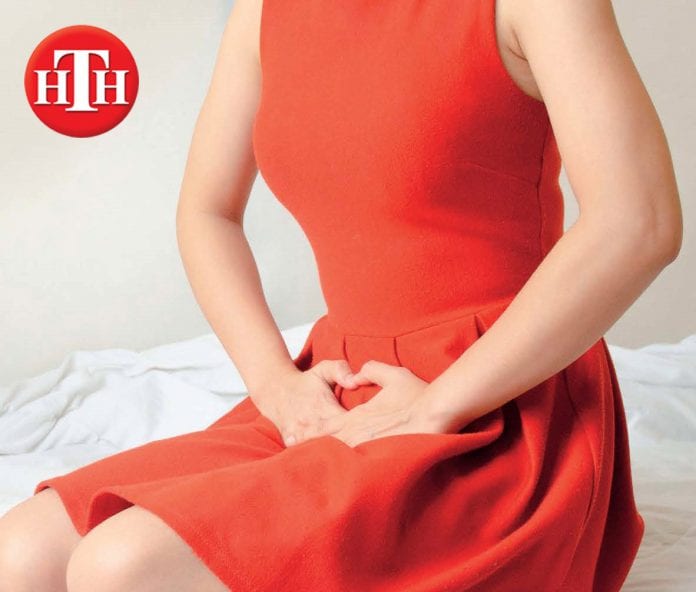 Cancer of the cervix is the second most common cancer in women. Some 14 Thai women die from this disease every day.

Risk factors that may cause women, no matter young or old, to get cervical cancer include:

PREVENTION
Ensure cervical cancer screening at least once a year. Not changing sexual partners too often and use condoms. Get HPV vaccine to prevent the infection.

CERVICAL CANCER SCREENING
The Cytology test or Pap (Papanicolaou) smear that tests cells from the cervix, which requires examination in the lithotomy position for vaginal examination. Urine testing for HPV is an innovation that has accuracy of up to 99 per cent. But this is not a replacement for Pap smear. It can be an alternative option for women who are afraid of feeling hurt or are too shy to be examined in the lithotomy position. 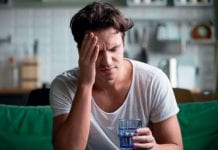 Finding the root cause of your headache: tension headache 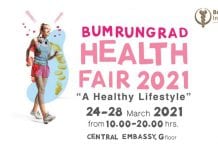 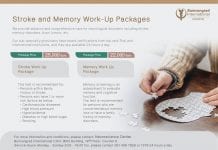 Stroke and Memory Work – Up Packages