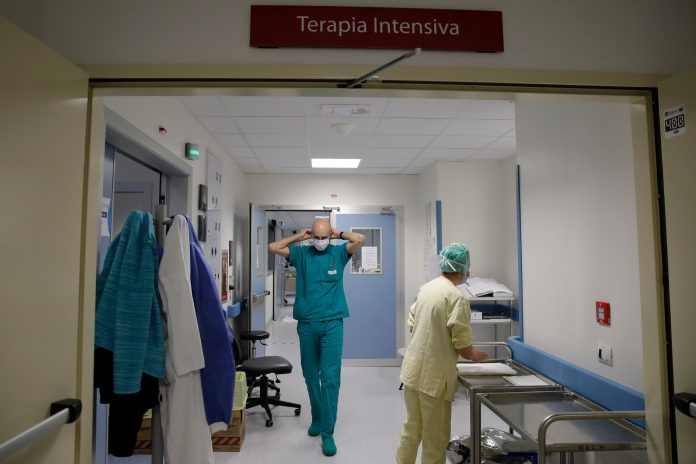 “We are fighting an enemy which is more devastating than any weapon or army. The enemy keeps multiplying every day and gains the upper hand if we do not change our way of life. The only way to defeat this enemy is for all of us to do these simple things. Practice social distancing and avoid crowded places, and we will weather this crisis together.”

The strain of Covid-19 coronavirus affecting Italy and giving it the highest fatality rate of any country so far affected, could be more deadly than the strain which originated in the outbreak’s original epicentre, Wuhan China.

This evaluation, uncorroborated by world scientific authorities, comes from a leading Thai epidemiologist. Dr. Manoon Leechawengwong, a specialist in respiratory diseases. He made his comments in a Facebook post that the coronavirus ravaging Italy appears to be “a more vicious version than the virus in Asia”.

“Thailand is fighting a war against COVID-19, because the coronavirus that infected over 50 boxing fans and perhaps many more, came from Italy, and is more aggressive and dangerous than the virus which originated in the Chinese city of Wuhan, the epicentre of the virus outbreak in that country.”

Though the World Health Organisation has so far announced no evidence, it’s speculated that there are at least two strains of the Covid-19 virus circulating and an analysis of 103 cases appears to support this. 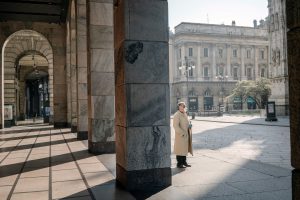 Manoon, president of the “No Sleep Driving Fellowship,” believes that a boxing fan, believed to have contracted the virus from a relative who had just returned from Italy, went to Bangkok’s Lumphini boxing stadium on March 6 not knowing that he was already infected. He evidently became a “superspreader” because more than 50 other boxing fans from various provinces, caught the disease and spread it to several other people in their provinces. He says if officials had acted fast enough to track down and quarantine those fans, the virus would not have infected so many.

The first coronavirus infection in Italy was reported in late January, only weeks after Thailand reported its first case, but the contagion has spread so quickly there that Italy now ranks second after China for number of infections, and first for fatalities. The fatality rate in Italy is about 8.6% of confirmed infections, compared to South Korea’s 1.1%.

Manoon predicts that the number of infections from this contagion in Thailand will spike, and there could be many more deaths. 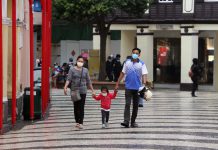 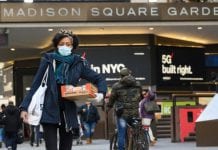 Coronavirus hits all 50 US states as death toll rises 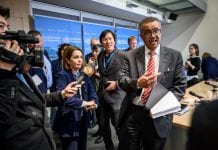