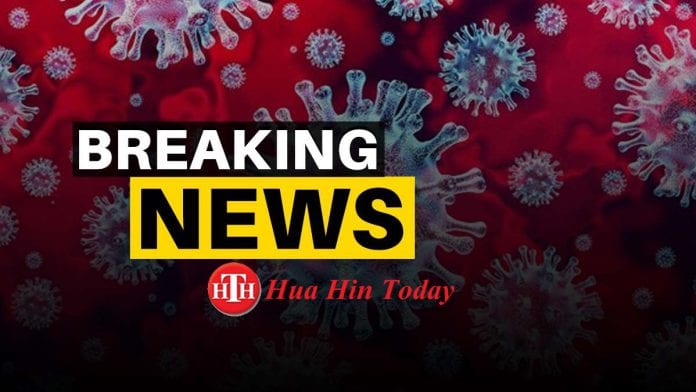 On Monday (26 April), health officials reported 18 new COVID-19 cases in Prachuap Khiri Khan bringing the cumulative total in the province during the third wave of infections to 1,002.

Of the 1,002 total cases in the province, 591 are currently receiving treatment in hospital, while a total of 409 have made a full recovery and have already been discharged.

18 patients are described as being in a serious condition. Data shared by provincial health officials on Monday showed the number of people who have recovered from the virus has surged in recent days.

The graph below shows the number of recoveries, which now stands at 409, indicated by the green line.

The blue bars represent the number of cases in the province each day from April 1.