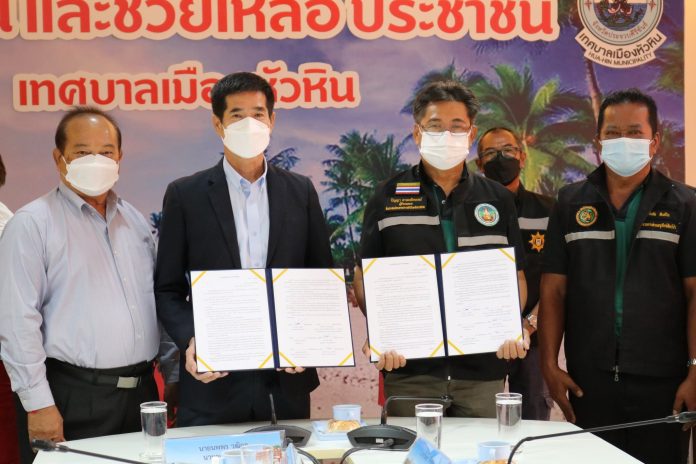 Some 600 macaques in Hua Hin are to be sterilized in an effort to try and control the population of the animals, Hua Hin Municipality has announced.

On Friday, (May 27) Mr. Nopporn Wutthikul, Mayor of Hua Hin, signed a Memorandum of Understanding between the municipality and the Department of National Parks.

The MOU will see the 600 macaques which live around Khao Hin Lek Fai and Khao Takiab sterilized. The MOU was signed after the provincial governor approved 1,162,460 baht for the sterilization project, which is now in its fifth year.

The project will help to control the local population of macaques and lessen the impact of macaque disturbances on communities and people in the area. It also helps to control infectious diseases that spread from wildlife to humans.

The goal is to sterilize 600 macaques, both male and female. 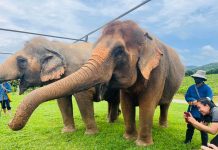