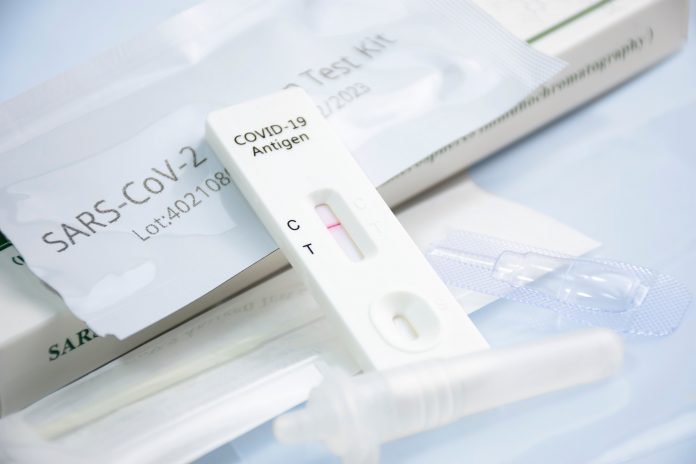 Health officials in Prachuap Khiri Khan have taken delivery of 64,000 ATK test kits, which will be distributed throughout the province.

Each location will receive 600 ATK test kits, with sets initially limited to two per person.

People who require one of the ATK test kits are required to register via QR code which they will be given when they receive the test kit.

While test kits are available for everyone, priority will be given to those deemed most at risk, Dr Suriya said.

Therefore, people are asked to consider if they are genuinely in an at risk group or not.

At risk groups are considered to be the elderly, those with an underlying health condition or people who have been in contact with someone who has tested positive for COVID-19.

Health officials have suggested that if the first test turns out to be negative, wait five more days for the test again, and if the test comes out positive, the public health department will coordinate to bring that person to check by method RT-PCR again for further treatment.