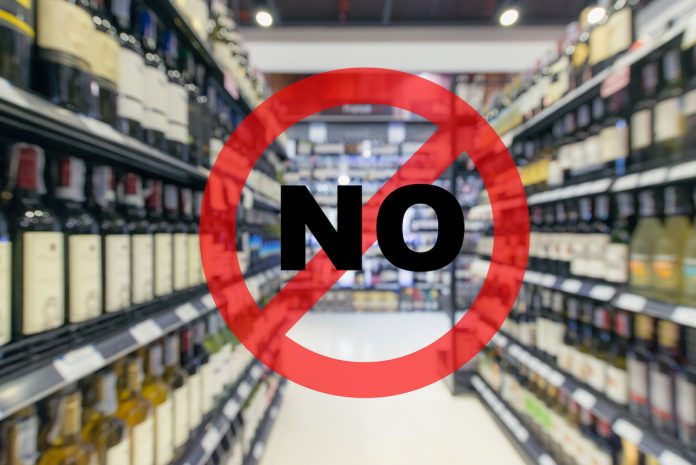 People in Thailand will observe the Buddhist religious day Makha Bucha on Wednesday (Feb 16), which also brings a 24 hour ban on the sale of alcohol.

One of the most important days in the Buddhist calendar, the sale of alcohol is prohibited at all venues, including restaurants, bars, pubs, hotels, convenience stores and supermarkets.

The 24 hour ban on alcohol is in place from 12:01am on Wednesday through to midnight.

The penalty for breaching the alcohol sales ban is a fine or up to 10,000 baht or up to 6 months in jail or both, in accordance with Section 39 of the Alcohol Control Act.

In Thailand there are five specific religious holidays where the sale of alcohol is prohibited.

These are Makha Bucha (Feb), Visakha Bucha (May), Asarnha Bucha Day (July), and the start and end of Buddhist Lent.

Most bank branches will be closed too, however some branches located inside shopping malls may be open.

Makha Bucha is the annual Buddhist holiday which takes place on the first full moon during the third lunar month of the year.

The event marks the anniversary of Buddha’s first full sermon.

In Thailand, many people will begin the day by making merit and giving alms to monks. In the evening, Buddhist devotees will visit temples to listen to sermons or take part in a ceremony known as wien tien.