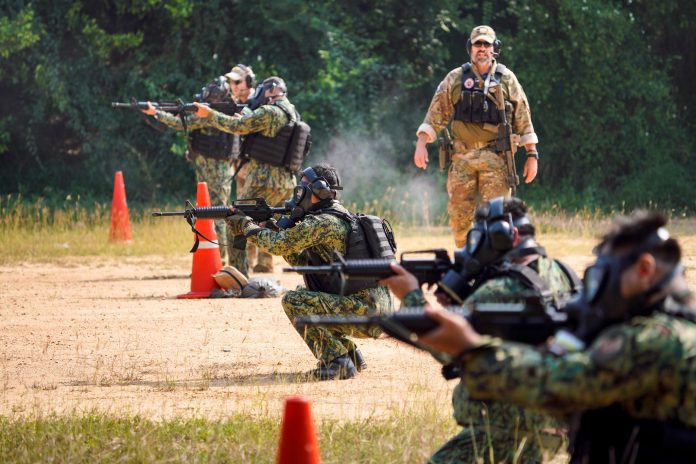 One of the world’s biggest first-responder exercises, NCT PRO Challenge Asia Training, took place near Hua Hin between Dec 13-16, with teams from Thailand, South Korea, the Philippines, Malaysia, and Singapore participating in this anti-weapon and explosive training.

NCT PRO Challenge Asia 2022, which was held at the Naresuan Police Camp, allowed first-responder teams from Thailand, South Korea, the Philippines, Malaysia, and Singapore to gather to practice their skills with real-life scenarios.

The training is focused on chemical, biological, radiological and nuclear (CBRN) defense and is considered the biggest of its kind in Asia. The training is provided based on the operational needs of the Royal Thai Police’s special forces and its SWAT units.