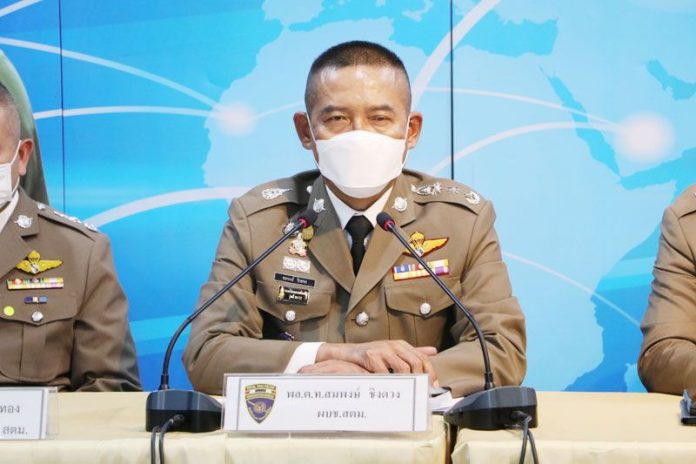 A British man, who was arrested earlier this year following firearms offences in Koh Samui, has been arrested in Hua Hin.

The 33 year old man, who has previously been described as a wealthy cryptocurrency trader, allegedly went on a shooting spree while on board a speedboat in waters off Koh Samui.

Police said the man, who was reportedly high on drugs, began firing from the speedboat in the direction of the Four Seasons Hotel on Koh Samui, sparking panic among people sitting on the adjacent beach.

He was later arrested with police finding a 9mm Beretta pistol, 31 bullets and a revolver with 49 bullets inside his hotel room.

It is not clear if he ever faced formal charges for the incident in Samui, which took place last February.

Thai media said that the man was involved with a registered charity organisation and cryptocurrency when he was arrested.

Thai media suggested he would be deported following his arrest in Hua Hin.

This post has been republished with permission from ASEAN NOW