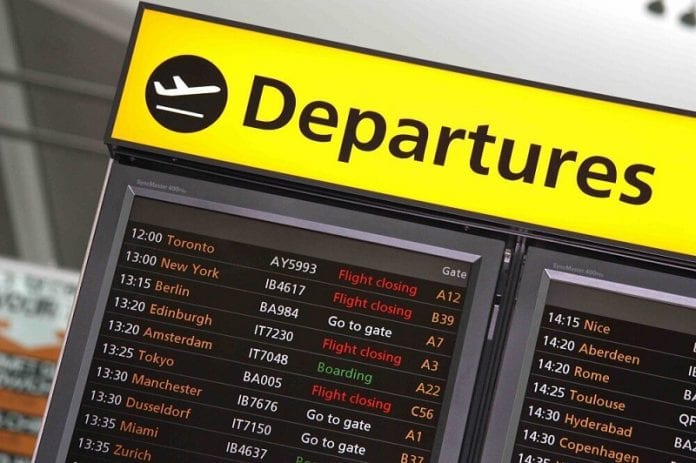 British nationals have indicated they support the Thai government’s plan to re-open to vaccinated tourists from 1 July.

A straw poll by The Independent news site showed that respondents were overwhelmingly in favour of the plans.

The poll, which was conducted on Twitter by the Independent’s Travel Correspondent, Simon Calder, attracted 3,000 responses in two hours, with 62 percent voting in favour.

The majority of those voting in favour of the ‘no jab, no entry’ policy were aged over 50, the Independent reported.

However, the under-50s were less supportive of the plans, and despite 753 approving, 606 voted against.

The news comes as the Thai Cabinet on Tuesday formally approved its four stage plan to re-open the country.

The first stage of the plan will see quarantine cut from 14 to 10 days for all arrivals from today (1 April).

Fully vaccinated tourists only need to quarantine for 7 days.

From 1 July, vaccinated tourists will be able to visit Phuket without the need to quarantine.

If the scheme in Phuket proves successful, quarantine will be scrapped in other popular tourist destinations throughout Thailand, namely Chiang Mai, Krabi, Pattaya, Phang Na and Koh Samui from 1 October.

Thailand then plans to lift all quarantine requirements for foreign tourists next year.