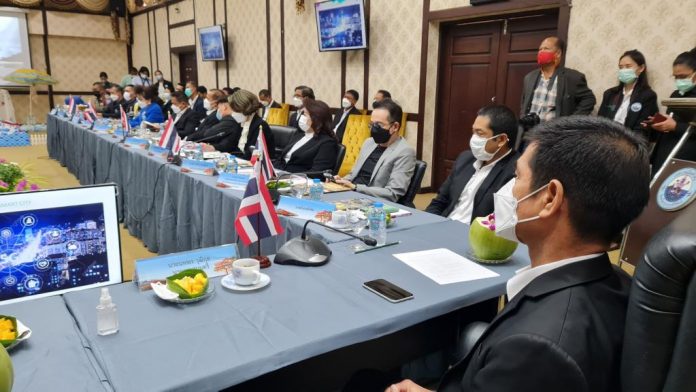 Thai news site Manager reported that a delegation from Cambodia headed by PM ministerial aide Sok Kratthaya met with tourism representatives from the government and private sector in Hua Hin to discuss mutual areas of interest.

In particular this involved creating a connection between Hua Hin and Kep (Kaep) Province and the town of Krong Kaep in southern Cambodia.

Sok said that Kep was like Hua Hin in many ways in that it was a warm and friendly place.

He said he’s visited Hua Hin many times and believes there is potential in the future to link the two places by sea and air.

He said that Cambodian PM Hun Sen had instructed him and others to develop tourism and going to Hua Hin that is more developed and organised would help him and others learn how to progress matters in their own country.