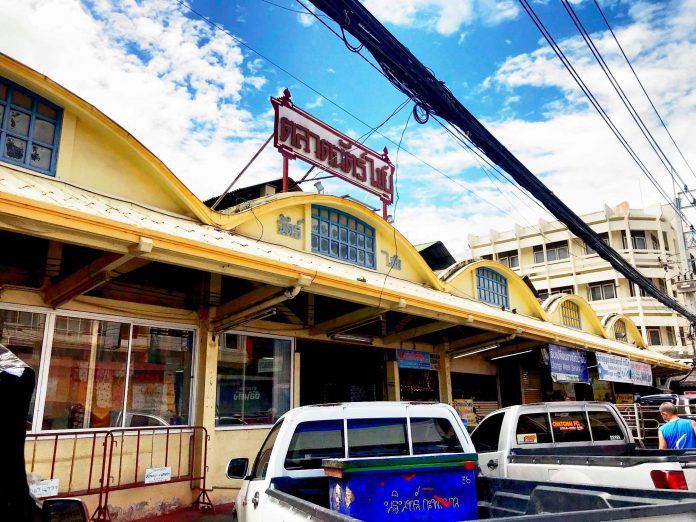 The famous market, located in the centre of Hua Hin, has been closed since October 11 due to the discovery of a COVID-19 cluster.

The market was initially ordered closed for three days.

However, Hua Hin’s mayor Nopporn Wutthikul announced on Wednesday (Oct 14) the market would not reopen until October 18.

The mayor also announced the number of cases discovered from the cluster at the market has now risen to 56.

Health officials said they believe the cluster started from a migrant worker who was delivering ice to the market.

Earlier officials said that deep cleaning and disinfecting has been carried out throughout the market following the discovery of the cluster.