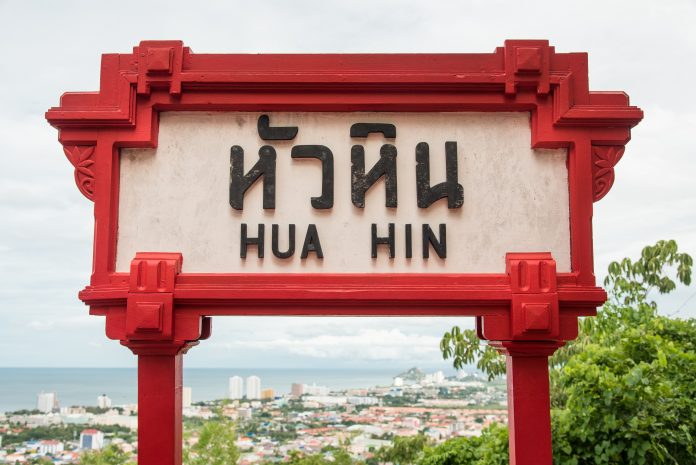 Thailand’s Tourism and Sports Minister Phiphat Ratchakitprakarn has confirmed that Hua Hin’s proposed reopening on October 1 will go ahead as planned, regardless of the COVID-19 situation in the province.

There had been doubts that due to the ongoing pandemic, the Thai government may not be able to proceed with its plan to resume inbound tourism.

Earlier this month, key figures from the the local business and tourism sectors urged Prachuap Khiri Khan to postpone its reopening.

Nipon Suwannawa, honorary chairperson of Prachuap Khiri Khan Chamber of Commerce , said that the reopening of Hua Hin should be delayed because many hoteliers and restaurants owners were not prepared to reopen on Oct 1.

Meanwhile, Wasan Kittikul of the Western Thai Hoteliers’ Association, said that the focus should be on domestic tourism rather than international tourists, who are unlikely to travel overseas at this time.

However, Minister Phiphat has said that the reopening of Hua Hin, along with Bangkok, Pattaya, Cha Am and Chiang Mai will still go ahead.

The recent discovery of two COVID-19 clusters at tourism related locations – one at a prominent hotel in Hua Hin and the other at Hua Hin Safari – which have resulted in a combined total of more than 40 COVID-19 cases, will not force the postponement of the reopening.

For neighbouring Cha Am, which is located in Phetchaburi, there was also a concern the COVID-19 situation in the province may scupper the reopening of the resort.

Phetchaburi has reported more COVID-19 cases linked to factories than any other province in Thailand.

However, deputy provincial governor Natthawut Phetpromsorn said that a new ‘bubble and seal’ process has helped to limit the number of new infections at factories in the province.

Meanwhile, Mr. Isara Stapanaseth Director of the Tourism Authority of Thailand (TAT) Prachuap Khiri Khan Office has revealed that after the government relaxed measures on Sept 1, Hua Hin has seen a surge in people visiting the tourist locations.

Mr. Isara reported a sudden surge in people visiting various attractions such as the beach, waterfalls and national parks over the past week.