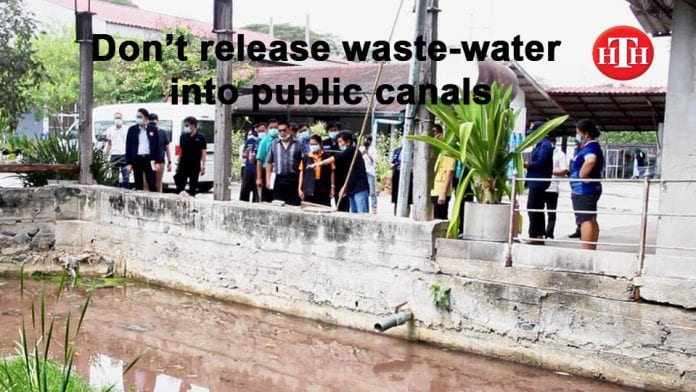 Leader of Ao Noi Community Subdistrict Mr Kampanat Chaiyapim has received a lot of complains though the Damrongtham Center Prachuap Khiri Khan. There is a factory that has released waste-water into the public canal for a long time.

Which the water from this canal flow throughout Khong Bang Nangom and get into Prachuap Bay thus may affect the environment.

In the factory, many dogs make loud barking noises creating a disturbance and bothering nearby residents, especially at night.

Mr Russ Muensuk who is the owner of the business buys raw milk and proceed to process them into products. Exporting the products simply dairy farming, breeds goats and keeping 10 dogs as well.

Upon inspecting the surrounding area, black waste-water is thrown into the public canal.

Adding, the animal stable has an awful smell, causing trouble to the neighbouring people.

Initially, the Deputy Governor ordered the factory owner to stop releasing waste-water into the canal immediately.

Assigning the Provincial Natural Resources and Environment Office to inspect the water quality, does it meet the specified standards or not.

Ordering the business owners to rinse the animal stable regularly to reduce the bad odour issue.

For the dog problem, the owners were asked to move six dogs to the opposite side of the factory to reduce the barking noise. As well as to proceed to apply for permission to breed animals to the municipality office.

Assigning a group consisting of Muang Prachuap District, Public Health, Sub-District Municipality, Village Headman and local village headman to investigate and follow up on the corrective action once a week or as the officer sees fit.

The factory owner has signed the complaint investigation record prepared by the Damrongtham Center, willing to follow and resolve this problem promptly. 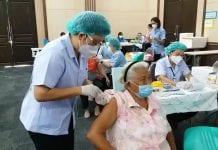 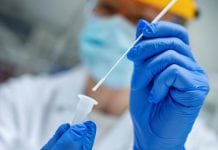 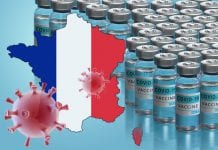