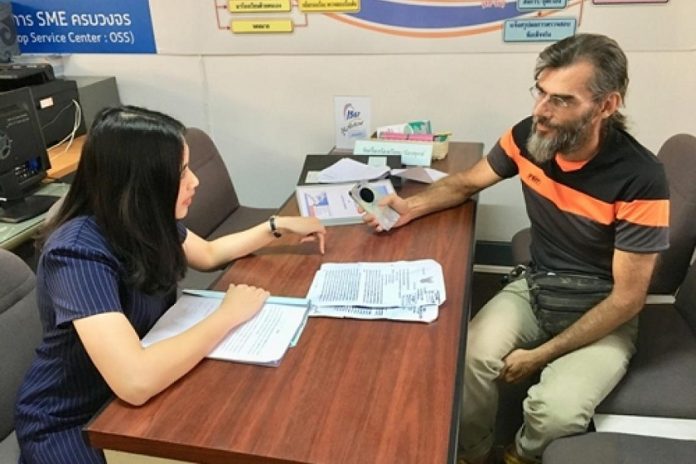 The much anticipated “dual pricing” case taken up by a Dutch expat in Hua Hin against the Thai health authorities will not be decided for another week.

Erwin Buse told ASEAN NOW that there was a formal hearing yesterday (Sept 21) where the administrative case was officially handed over to judges.

The head of an independent committee was present to advise the judges and fact finding is now closed.

A decision on the case is expected to be announced by the court next Tuesday, 28th September.

Several years ago when Mr Buse was being treated for cancer he was obliged to pay more than Thais at Hua Hin Hospital.

It was only a few hundred baht each time but Mr Buse argued on principal and has stuck to his guns all the way through contact with the hospital, a seemingly favorable decision in his favor and now the intricacies of a court case.

He contended this was not constitutional and even named Anutin Charvirakul, the health minister and DPM, in this landmark case.

It has been shown that there are several levels of payment in Thailand and Mr Buse wants to see an end to discrimination at hospitals.

The case is being watched closely in Thailand and the decision could have wide reaching ramifications.

Dual pricing in hospitals is not the only bugbear. Many foreigners in Thailand – especially long stayers – are appalled by different charges at places like national parks where resident foreigners can pay ten times more than Thais.

Some have called for Thais abroad to be treated similarly while others say that dual pricing exists everywhere and people should just get on with it. Some think it’s okay for tourists to pay more.

But while many say that dual pricing in the private sector is one thing, state sponsored rip-offs are quite another.

This post was republished with permission of ASEAN NOW

UPDATE: The headline of this article has been updated to clarify the start date of the case as being September 28. 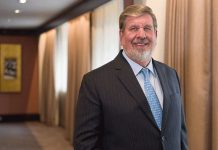 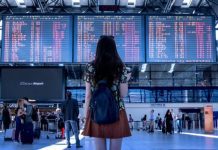