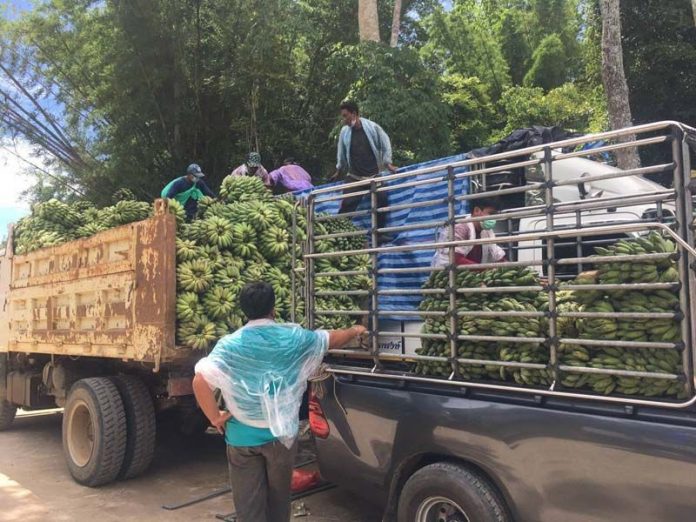 The Thai government has launched a pilot “Factory Sandbox” program to test, vaccinate and isolate factory workers, with the aim of limiting COVID-related disruptions to Thailand’s important export-driven manufacturing sector.

According to a government statement, this initiative aims to protect 3 million jobs and supports manufacturers who contribute about 700 billion baht to the gross domestic product. The plan will focus on plants which employ at least 500 people and will build confidence among both Thai and foreign investors at a time when supply chains in rival countries are shutting down.

The “sandbox” program will focus on large factories manufacturing cars, electronics, food and medical equipment for export, in provinces which are key production hubs. Eligible factories must employ at least 500 workers, a field hospital or isolation facility and shuttle services for employees.

All workers will also be tested for the coronavirus and those who test positive will be isolated, while cohorts will be inoculated, with subsequent tests done every seven days.

Vaccinations will also be given to staff at factories which have signed up to the project.

Sixty factories in Nonthaburi, Pathum Thani, Samut Sakhon and Chonburi, with a combined workforce of 138,000, will participate in the initial phase.

Factories in Prachuap Khiri Khan are expected to join the project in the 2nd phase.

Dr. Suriya Kruharat, Prachuap Khiri Khan Provincial Public Health Doctor, said that the Factory Sandbox project will benefit the province, particularly at the fruit processing factories which export a large fruit such as bananas and pineapples around the world. 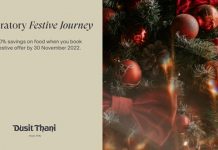