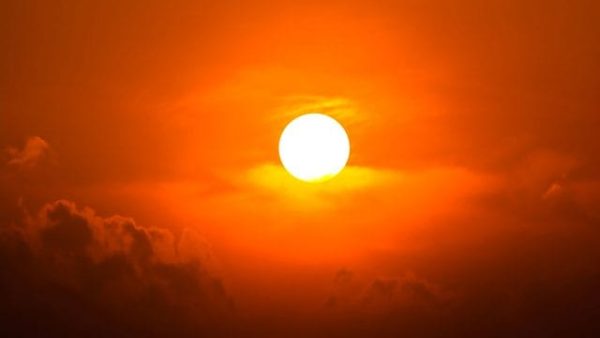 With the hot season already upon us, it wont come as a surprise to find out that April and May are typically peak months for energy consumption in Thailand.

Trying to keep your home cool by having the air conditioning running for just a few extra hours each day will significantly increase energy usage and you may have already seen a spike in your electricity bill.

And now with the school holidays about to start and more people choosing to stay in or work from home, you could end up spending even more on your electricity bill than you would do normally for this time of year.

But in a bid to try and help people reduce their power consumption, the Metropolitan Electricity Authority has revealed some simple tips that everyone should follow in order to help keep power bills down.

However, if the temperature reaches 41C then the bill would surge by around 14 percent, or 93 baht.

In order to help keep power bills down during the hot season the MEA advised people to set their air conditioners to 26c to ensure best performance.

A regularly maintained air conditioner will also perform more efficiently, with the MEA advising homeowners to ensure they service their air con units at least twice a year, making sure the units are thoroughly cleaned. Finally, where possible use a fan instead of the air con due to it consuming less power.