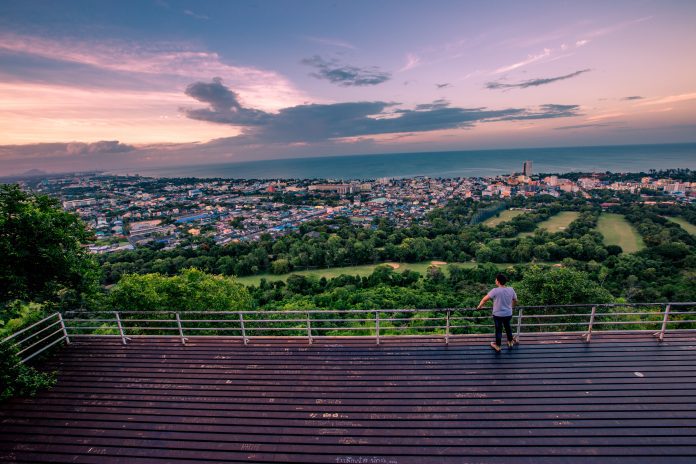 Hua Hin will put music and art at the centre of its bid to become officially recognised as a creative city by the UNESCO Creative Cities Network.

Officials believe if Hua Hin was to be included in the UNESCO Creative Cities Network it would help the city achieve its aim of creating a sustainable tourism destination that would be known around the world.

The goal of the Creative Cities Network is to recognise cities that have identified creativity as a strategic factor for sustainable urban development.

While Phetchaburi received recognition for gastronomy, Chiang Rai, in northern Thailand, failed in its bid to be recognised as a creative city of design.

A 31 member working group has been established to ascertain exactly what Hua Hin needs to do in order to be recognised as a creative city.

Officials have said that because of Hua Hin’s history of hosting the annual Jazz Festival, music should be at the centre of any bid.