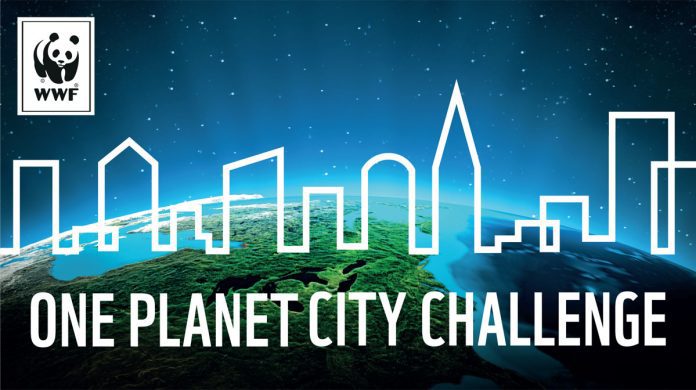 Hua Hin has been announced as the winner of a major award in recognition of the city’s efforts to tackle climate change.

On Sunday (May 22), Hua Hin Mayor Mr. Nopporn Wutthikul revealed that Hua Hin had been crowned the national winner of the World Wide Fund for Nature’s (WWF) One Planet City Challenge (OPCC) competition 2022.

WWF initiated the OPCC to recognise cities for their climate actions and ambitions, and assess whether they align with the goals agreed upon in the Paris Agreement.

Each finalist was evaluated by an international jury panel, which is made up of experts specializing in urban sustainability.

“The jury welcomed Hua Hin’s mitigation target setting in the short term and its implementation of effective quantified actions”, the award stated.

“The city is well placed to develop climate targets that are aligned with the effort required to meet the Paris Agreement”.

Over the past ten years almost 600 cities from 53 countries and five continents have participated in the award, which is the largest and longest-running challenge of its kind.

Hua Hin received the award due to its efforts to create more green space throughout the city, which is now well above global standards.

According to the standards set by the World Health Organization (WHO), a city should aim to have 9 sq.m. per person of green space.

The amount of green space in Hua Hin is 16.8 sq.m. per person, Mayor Nopporn said.

Hua Hin was crowned national champion ahead of Nong Samrong in Udon Thani and Yasothon province.