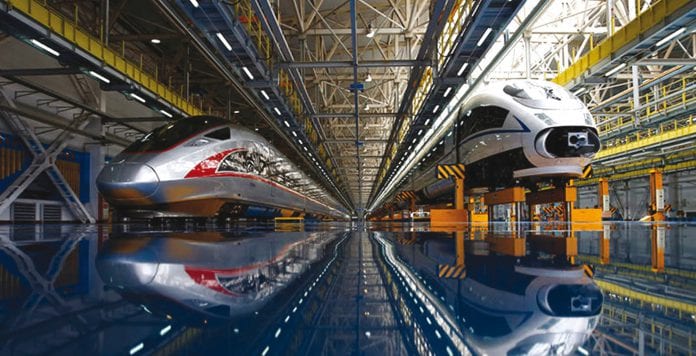 The Bangkok-Surat Thani project would have included a stop at Hua Hin.  The government now doubts the project’s economic viability, due to high investment costs on the 600km route.  This may not attract investors from the private sector. Negotiations with Japan to co-invest in the northern route project have not been successful.

The Japanese side says that it has never invested in a high-speed train project outside Japan and is reluctant to invest in the Thailand projects. Although a feasibility study of the Bangkok-Phitsanuloke-Chiang Mai high-speed train project has been completed, the government has made it clear that it would not invest in the project unless Japan agrees to co-invest and provide technology transfer to Thailand.

However, Mr. Chayatham Promsorn, deputy director of the Office of Transport and Traffic Policy and Planning, said that the Thai government has set its sights on developing the Thai-Chinese high-speed train project between Bangkok and Nong Khai in the Northeast, which will connect with the 3 Chinese-Lao high-speed train systems under the Belt and Road Initiative.

Construction of the first phase of the project, between Bangkok and Nakhon Ratchasima, is due to be completed in the next two years while design of the second phase, from Nakhon Ratchasima to Nong Khai, is underway.

The project is still waiting for the cabinet to approve the additional 8-billion-Baht budget needed to enable the land expropriation for the motorway, which faces stiff opposition from landowners because land prices have more than doubled since the project was approved by the government, according to the Department of Highways. Although the compensation was approved by the government two years ago, the residents complained they have not received a single baht for their land, which they have already handed to the state.