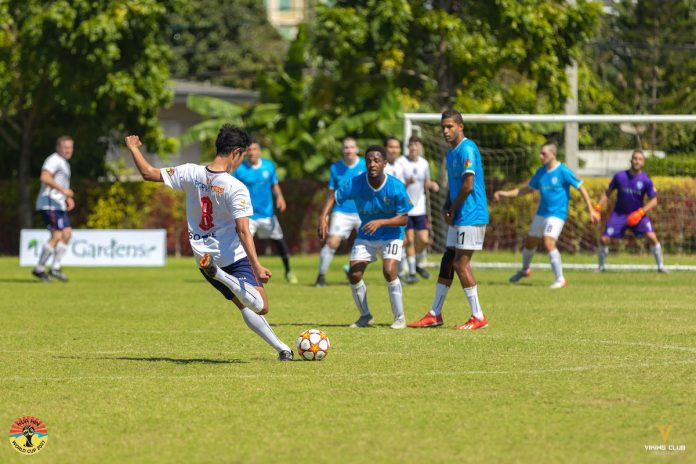 One of Thailand’s largest and most popular expat football tournaments will be held in Hua Hin in December.

The Hua Hin World Cup 2022, presented by Viking Club Hua Hin, will take place during the long weekend of 10-11 December, with Monday 12th December a national holiday in Thailand.

The seven-a-side Hua Hin World Cup consisted of just six teams when it began but has grown to become a major sporting event with 16 teams and almost 200 amateur players set to take part in this year’s tournament. Teams are made up of local and expat football players from Hua Hin and Bangkok, with many others traveling from across the country to play in the tournament.

Matches are played on the FIFA standard pitches located at True Arena Hua Hin, where the event has been held since 2016.

The two day tournament is scheduled to kick off at 9am each day, with games taking place until approximately 5pm.

An after party and prize ceremony will be held on the Sunday evening after the end of the tournament.

This year’s Hua Hin World Cup will be extra special as it will see the event celebrate its 10th anniversary.

In addition, the tournament will also be held on the same weekend as the quarter finals of the FIFA World Cup which is being held in Qatar throughout December.

The Hua Hin World Cup is a not for profit event, the aim of which is to enable football fans and players to come together, socialize and have fun. Spectators are also welcome with a food and beverages and kids playground also available at the event.