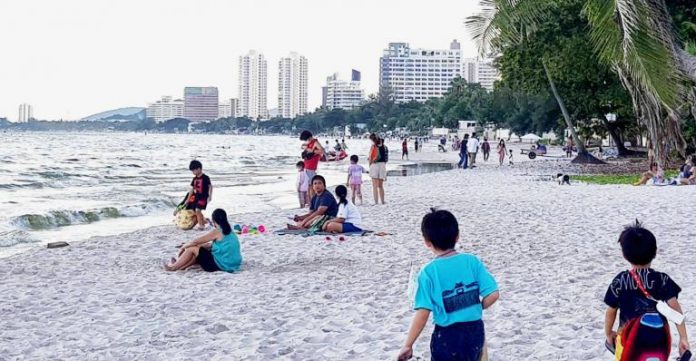 With less than two weeks to go until the official reopening to foreign tourists of Hua Hin, Siam Rath reported that the seaside resort in Prachuap Khiri Khan was packed with domestic tourists at the weekend.

Quoting a local city hall official called Jirawat Phrommanee they said that the beach from Central to Khao Takiab was crowded with visitors from Bangkok and surrounding areas.

Other reports from ASEAN NOW staff in the resort reported that “traffic was a nightmare!”

It’s a nightmare that bodes well for October 1st, however, after months of closures and isolation at one of Thailand’s most popular seaside destinations about 220 kms south of the Thai capital.

Siam Rath also reported that the confidence for visitors was boosted by targets for the vaccination of the local population being met.

The last 4,000 doses of a 50 million baht free rollout of Sinopharm jabs from the Chulabhorn Royal Institute were administered at Hua Hin hospital under the watchful eye of Hua Hin officials at the weekend.

The security of tourists has also not been forgotten with 118 places having a 468 CCTV camera upgrade.

Five detailed plans for the reopening of the resort will be submitted to the Covid-19 authorities this Wednesday for approval.

This post has been republished with permission from ASEAN NOW 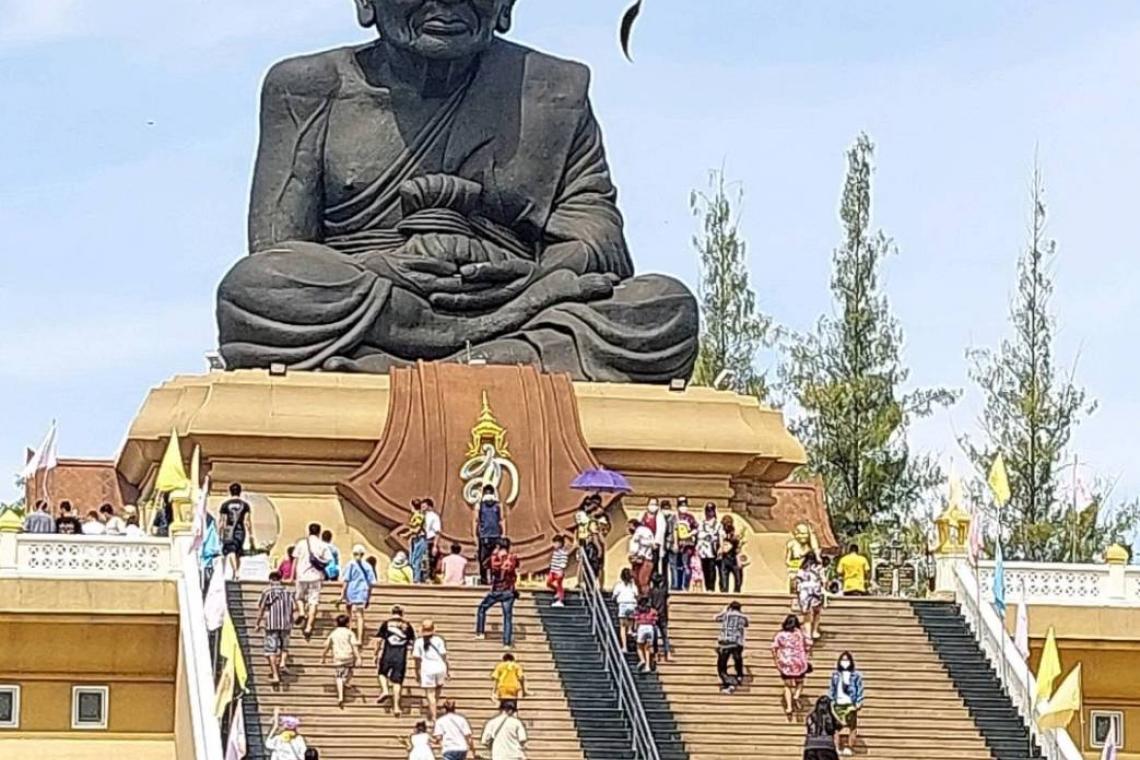 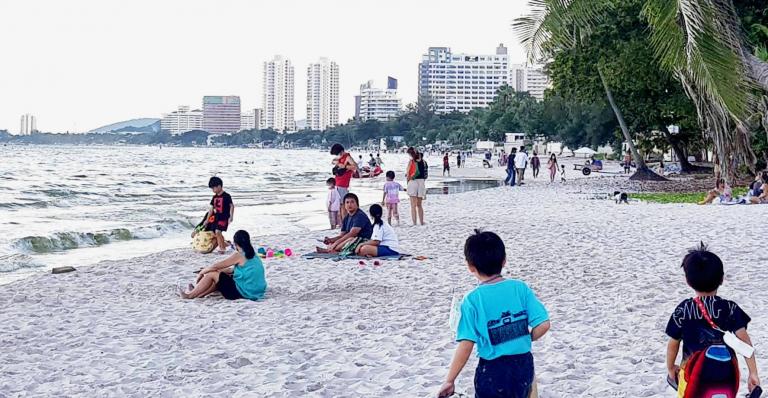 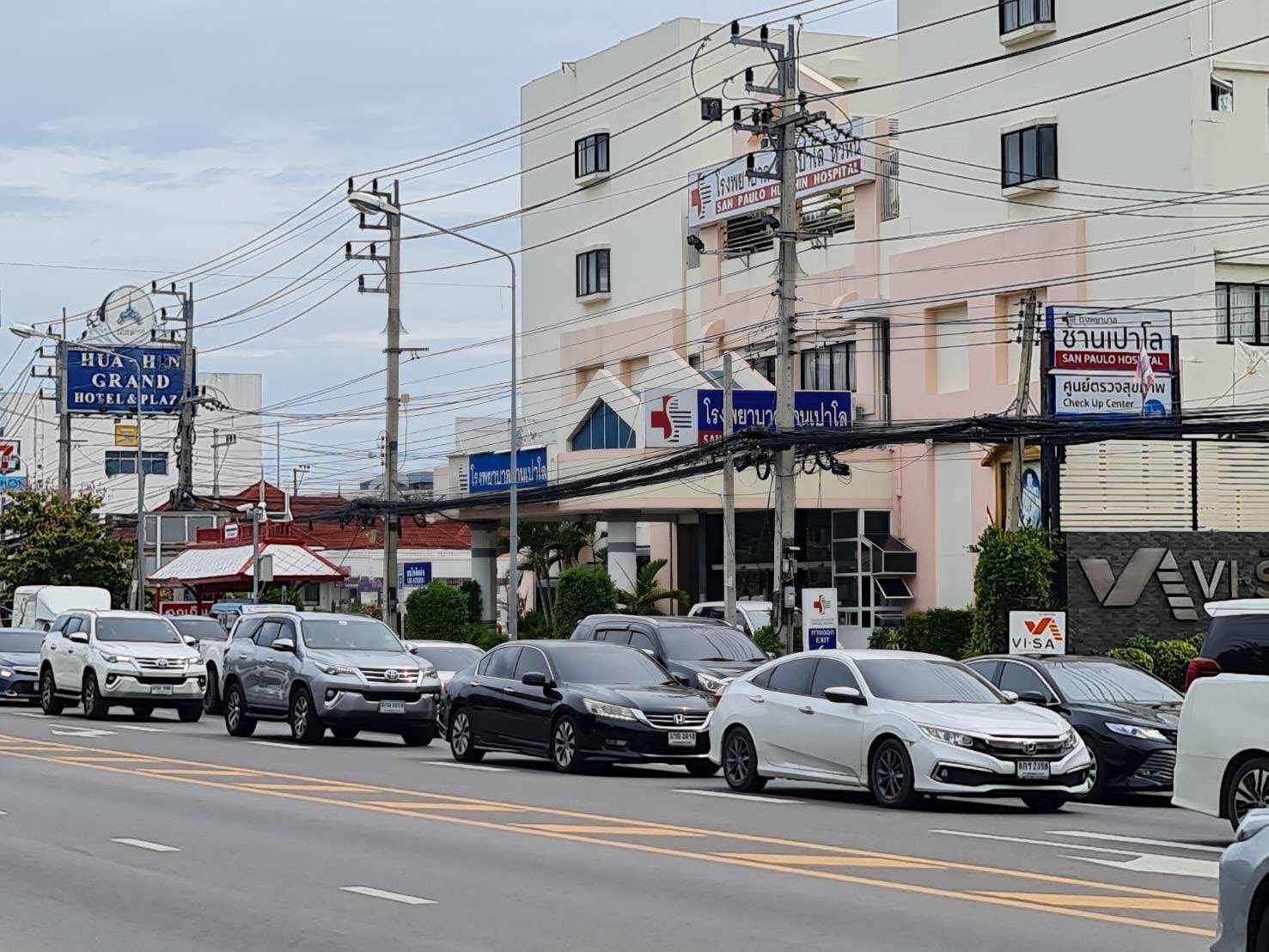