Health officials on Monday (Jan 10) reported 101 new COVID-19 cases, 62 of which were found in Hua Hin. A further 8 cases were found in people who had travelled to Hua Hin from overseas.

Officials said they are continuing to monitor an ongoing cluster among regimental conscripts, that has reulsted in a cumulative total of 66 cases.

Of the 20,511 cumulative total cases in the province, 578 are currently receiving treatment in hospital or are staying in quarantine, while a total of 20,520 have made a full recovery and have already been discharged.

Health officials say 6 patients are currently in a serious condition in hospital, while 140 others are in what is described as a moderate condition. 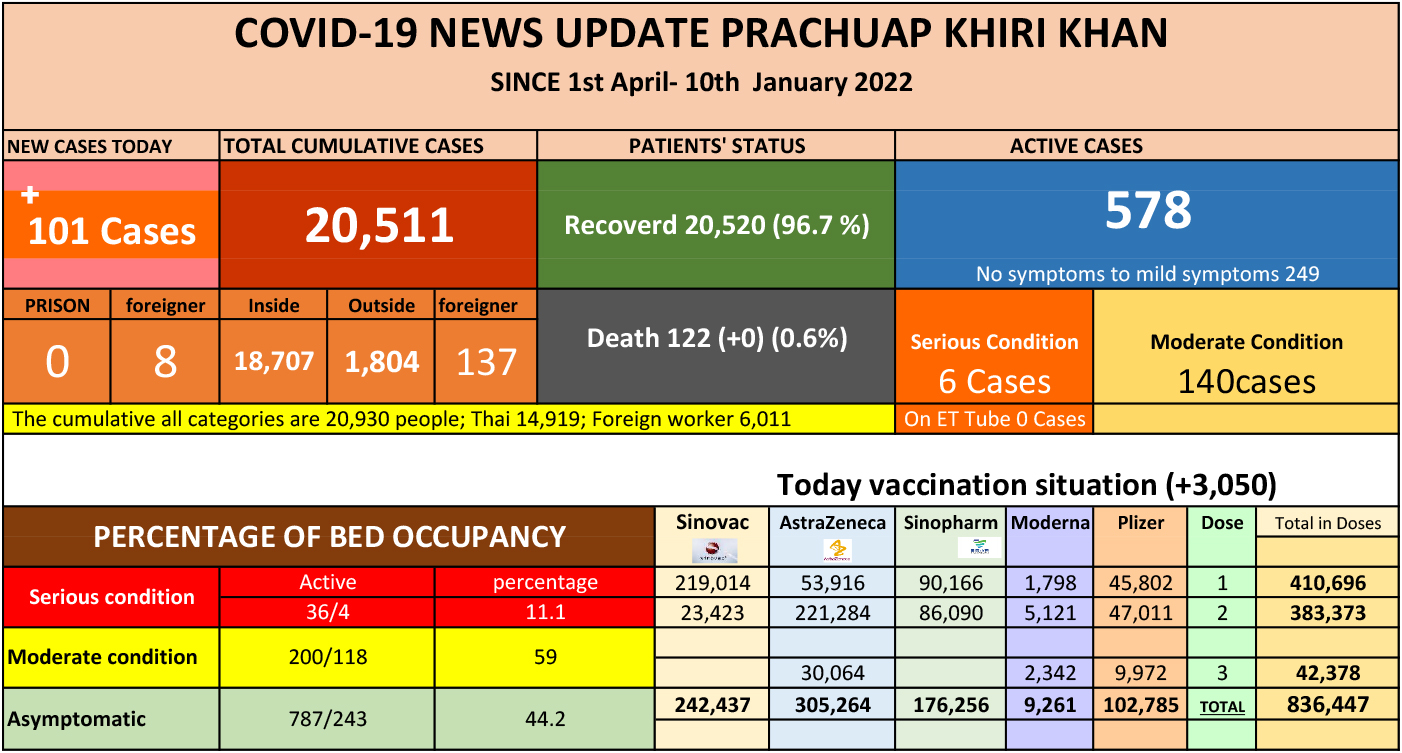 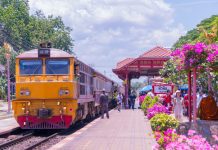 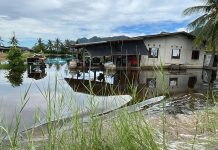