Health officials on Thursday (Jan 13) reported 37 new COVID-19 cases, 8 of which were found in Hua Hin.

A further 4 cases were found in people who had travelled to Hua Hin from overseas.

Of the 21,429 cumulative total cases in the province, 654 are currently receiving treatment in hospital or are staying in quarantine, while a total of 20,653 have made a full recovery and have already been discharged.

Health officials say 3 patients are currently in a serious condition in hospital, while 128 others are in what is described as a moderate condition.

Meanwhile, health officials have announced 860,331 doses of a COVID-19 vaccine have been provided in Prachuap Khiri Khan.

Meanwhile, the fourth dose for medical personnel has begun, with 1,154 persons receiving it so far. 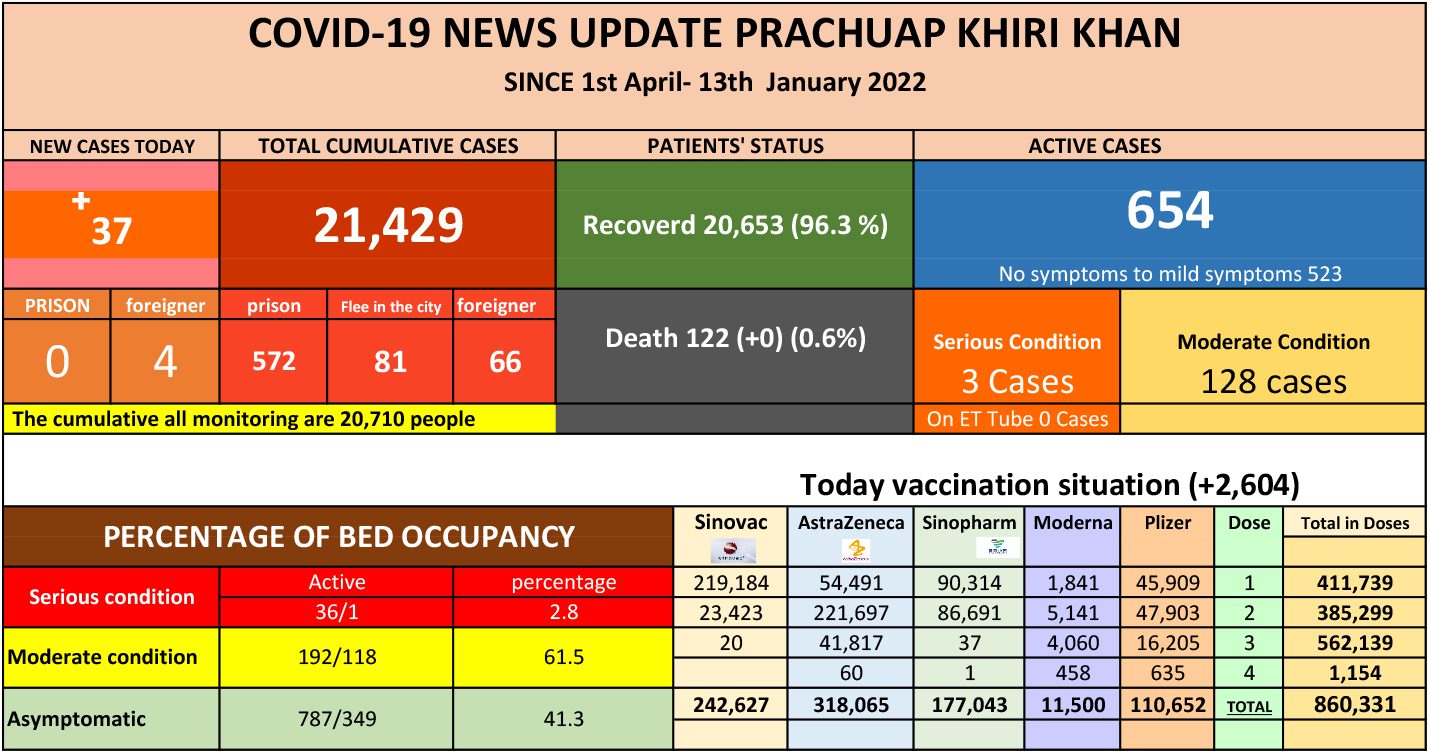 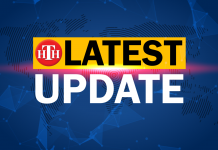