Health officials on Saturday (July 31) reported 84 new COVID-19 cases, 39 of which were found in Hua Hin.

Elsewhere in the province, 20 cases were found in Pranburi, 6 in Sam Roi Yot, 4 in Kuiburi, 2 in Thap Sakae, 5 in Bang Saphan, 1 in Bang Saphan Noi, and 7 in Mueang Prachuap Khiri Khan.

One more more death was reported meaning the cumulative total of COVID-19 deaths in the province is 17.

The deceased was a 25 year old man from Pranburi who health officials described as a heavy smoker.

The new cases bring the total number of cases in the province since April 1 to 4,737.

Meanwhile, 62 people were also discharged from hospital or quarantine having made a full recovery.

Of the 4,737 cumulative total cases in the province, 914 are currently receiving treatment in hospital or are staying in quarantine, while a total of 3,806 have made a full recovery and have already been discharged.

Health officials say 52 patients are currently in a serious condition in hospital, while 119 others are in what is described as a moderate condition. 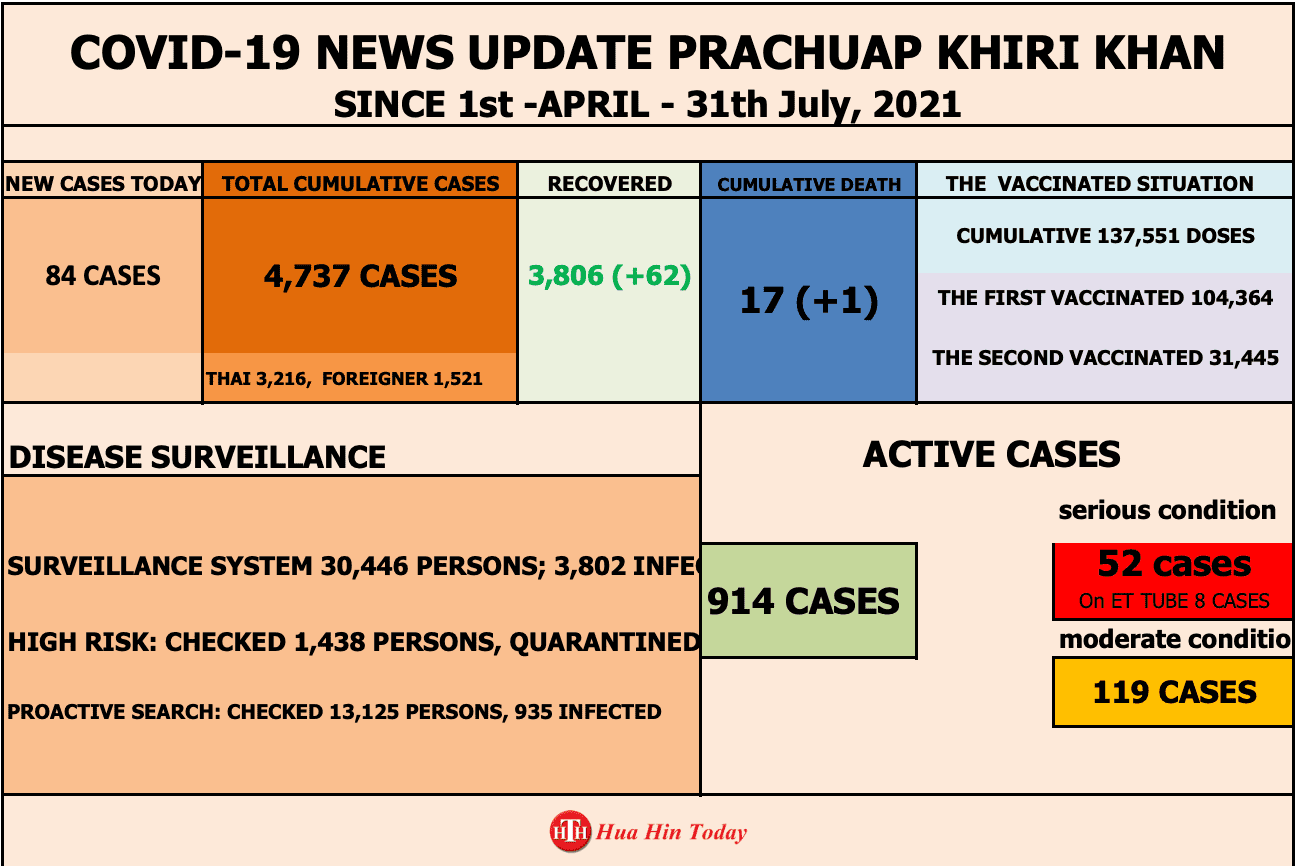 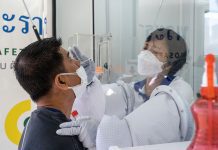 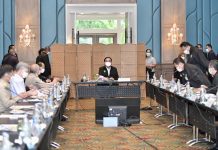