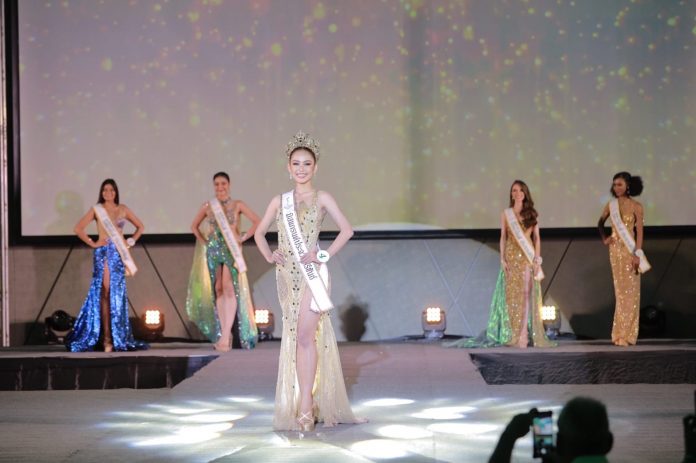 Mimi won the title at the final of the pageant which was held at Holiday Inn Vana Nava Hua Hin on Thursday evening (Feb 24).

Mimi, who is of half Thai-Burmese descent and from Tak, is a graduate from Chiang Mai Rajabhat University and has competed in many beauty pageants, including Miss Universe Thailand.

However, winning the Miss Grand Prachuap Khiri Khan 2022 is her first victory.

Mimi will now go on to represent Prachuap Khiri Khan at Miss Grand Thailand 2022, which is due to be held on April 30 at the Show DC Hall in Bangkok.