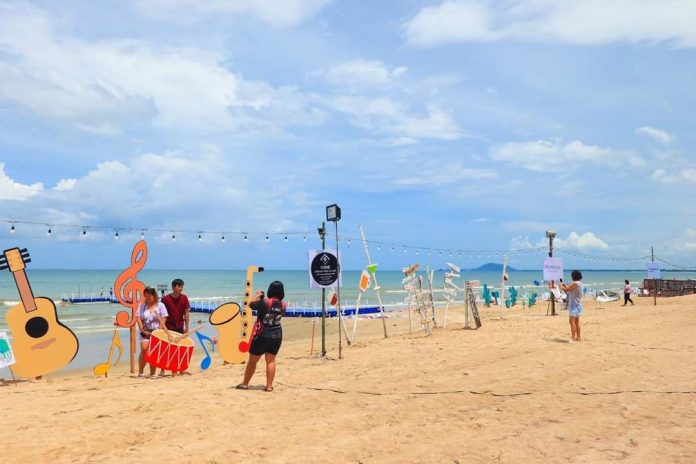 Hotels throughout Prachuap Khiri Khan were running at more than 90 percent occupancy during the recent long weekend (Aug 12-14), according to a senior tourism official.

Many hotel operators in the area, including in Hua Hin, Pranburi, Sam Roi Yot, and Mueang Prachuap Khiri Khan, had an occupancy rate of 90 percent, Mr Udomsuk said.

Some hotels and resorts in the Hua Hin district were completely booked on Friday and Saturday.

The vast majority of tourists to the province were Thais who booked their accommodation via the government’s “Rao Tiew Duay Kan’” (We Travel Together) tourism stimulus campaign.

The project offers discounted rates on hotel rooms and in restaurants.

The busy weekend generated an additional 100 million baht throughout the province, it was estimated.

Out of the tourists visiting the province over the weekend, it was also noticed that many had traveled as part of a group or group tour, which had not been the case while the COVID-19 situation was more severe.

It was also found that tourists were not only concentrated in Hua Hin and Pranburi, but that travel was spread throughout all eight districts, generating significant revenue for entrepreneurs in each district. 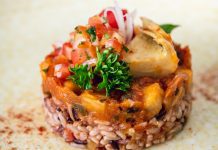