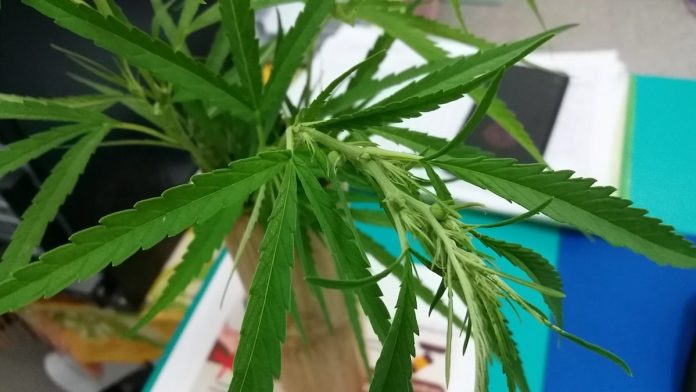 Just days after Thailand took the groundbreaking move to decriminalize marijuana, a doctor in Prachuap Khiri Khan has urged caution against the use of the drug.

Ms. Wansa Boonjorn, Thai traditional medicine doctor at the cannabis clinic Prachuap Khiri Khan Hospital, said that removing marijuana from the category 5 narcotics list would be beneficial to the health and medical industry in Thailand.

However, she cautioned that marijuana is not some magical plant that can cure all ailments. She said that using marijuaua has advantages and disadvantages and if it is used incorrectly can harm a person’s health.

Ms. Wansa also cautioned against children and teenagers using marijuana, saying they could be at risk of developing adverse long term conditions which affect both their physical and mental health. Ms Wansa said children and teenagers are more likely to become addicted to cannabis than adults and that it can have an impact on brain development, IQ, rational thinking, and inhibition both during and after usage.

She also said that pregnant women should avoid using marijuana as it could impact the unborn child.

Ms Wansa warned that people who drive a vehicle under the influence of marijuana are at greater risk of having an accident.

She said there needs to be better information made available about both the short and long term effects of using marijuana, now that it has been decriminalised.

Ms Wansa said that Prachuap Hospital has previously been prescribing cannabis oil to patients with mild symptoms. The vast majority of patients who come to the cannabis clinic seek help with stress, pain, or symptoms related to cancer utilize cannabis to treat their symptoms.

The Prachuap Hospital Cannabis Clinic is open on the first Friday of every month from 13.00 to 15.00 on the 2nd level of the outpatient building.

Meanwhile, Anop Hirandit, a pharmacist at Prachuap Khiri Khan Hospital said that patients are only given cannabis oil after undergoing a diagnosis from a doctor and that only small doses are given to the patient initially.

Typically, patients under the age of 25 are not prescribed cannabis.

People who are starting to grow cannabis at home should read up on the effects of cannabis. If used in excess or if a large quantity of THC is consumed, intoxication can occur, users were warned.