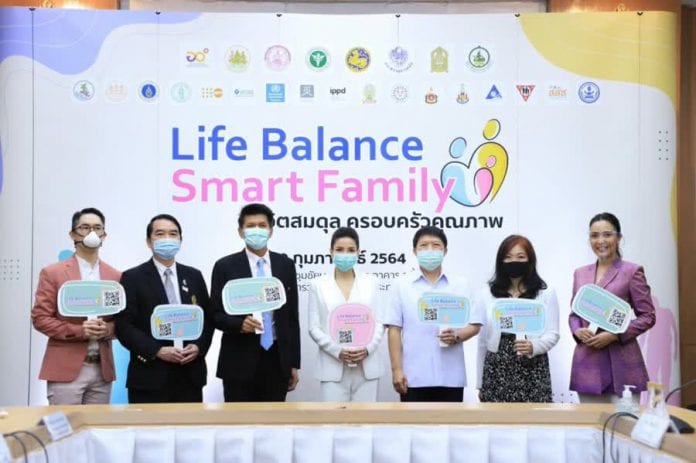 The Ministry of Public Health has launched a matchmaking campaign to promote marriage and birth planning following concerns over the country’s falling birthrate.

Deputy Public Health Minister Sathit Pitutecha said 63.3% of Thai people wanted to have a relationship or a spouse but only 53.9% of them were married.

He said most singles were not married because they had not yet found the right person, so the campaign was launched to help singles meet new people and form a network of quality singles.

Another related campaign — “For Baby” — was also debuted to raise awareness among married couples about the importance of health checks before having a baby. The campaign encourages married couples to first check if either or both spouses carry genetic disorders and sexually transmitted diseases.