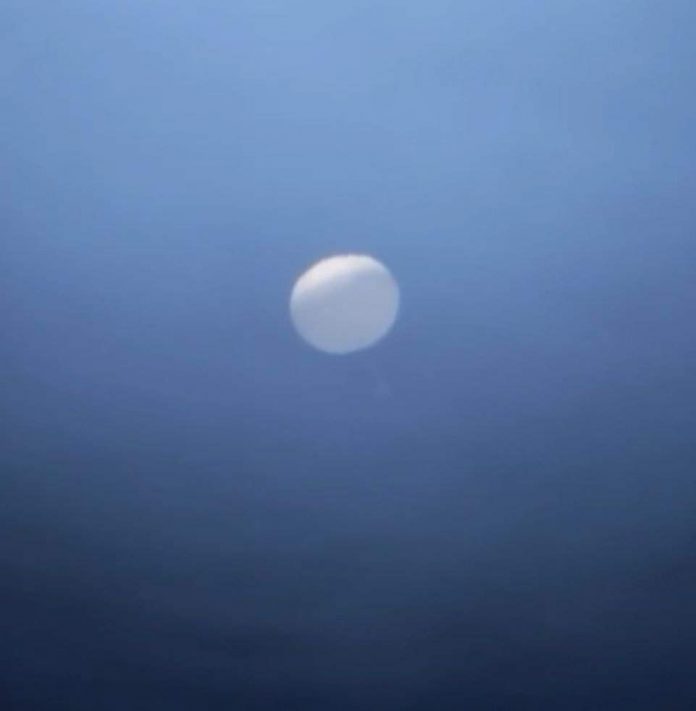 A mysterious object seen in the sky above parts of Prachuap Khiri Khan is likely to be a weather balloon, astronomers have said.

Locals first reported seeing the object on Friday, which could be seen from Bang Saphan Noi to Mueang Prachuap.

Many people took to social media to share their thoughts and speculate what it could be, with some users even joking it could be a UFO and the work of aliens.

But the mystery of the object already looks to have been solved, and the reality is far from otherworldly.

After examining the object with telescopes, astronomers from the King Mongkut Science Park at Wa Kor, Prachuap Khiri Khan Province have said they assume it to be a weather balloon. Those who inspected the object said it has no flickering lights and does not show any characteristics with that of a star or a planet.

There have also not been any sightings in other provinces, meaning that the object is actually not at a particularly high altitude.

The astronomy team also said the object barely moves in the sky, meaning that it is not a satellite or the International Space Station.

They said the object is likely to be a weather balloon used for data research for weather and contains hydrogen or helium gas. It will also include an on board computer and transmitter which sends data down to a ground station.

Members of the public were informed that if they see any strange objects in the sky they can report them to King Mongkut Science Park at Wa Kor and the astronomy team will investigate.