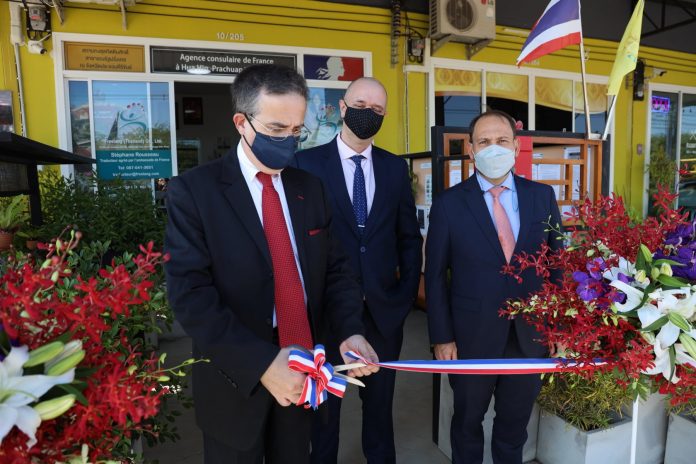 A new consular agency office has opened on Soi 112.

Stéphane Rousseau has been appointed to the position of Honorary Consul of Hua Hin.

The opening of the office means that French nationals living in Hua Hin will no longer need to travel to Bangkok to access some of the services offered by the French Embassy.