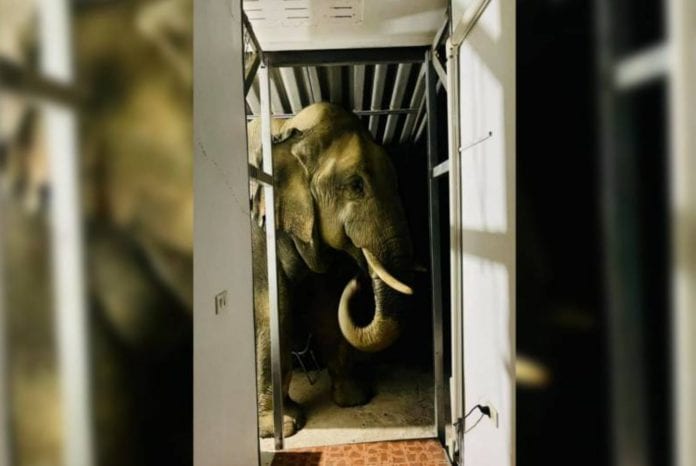 For the second time in as many weeks, Thai media has reported on an elephant caught stealing food from houses near Hua Hin.

Officials said that they are working to prevent incidents involving elephants from entering local communities. Officials say they plant to track the elephants using GPS and set up ecological feeding areas that will provide more food sources for the elephants.

The news comes as Bunchuay was last week caught breaking into a house also in the Sat Yai Subdistrict of Hua Hin.

The incredible footage, which went viral and was featured on news site around the world, was taken by the owner of the house where Bunchay had entered in its search for food.