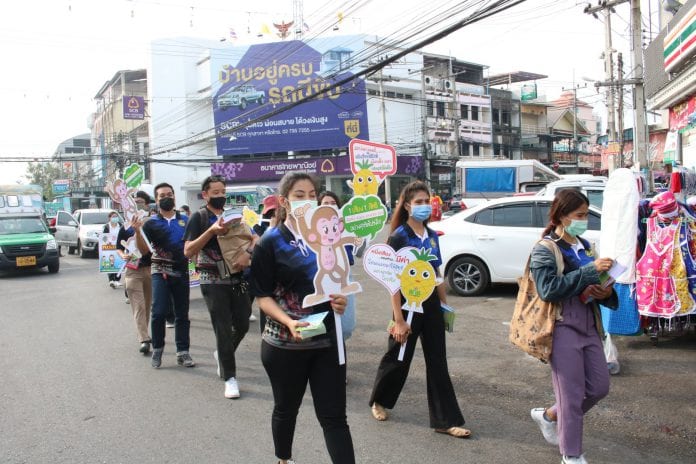 As a part of the electoral campaign, scenes of convoy truck on the road promoting the candidates through loud speakers is common as the electoral date is fast approaching. Voters must have the following qualifications:

The qualifications specified by the law on establishing a local government organisation. Voters must, in writing, specify the reason for unable to vote and provide a copy of their Thai ID card and the address as shown in the house registration within 7 days before and after the election date.

The municipality urged voters to exercise their rights and in failing so, they might lose many restrictions on political rights.