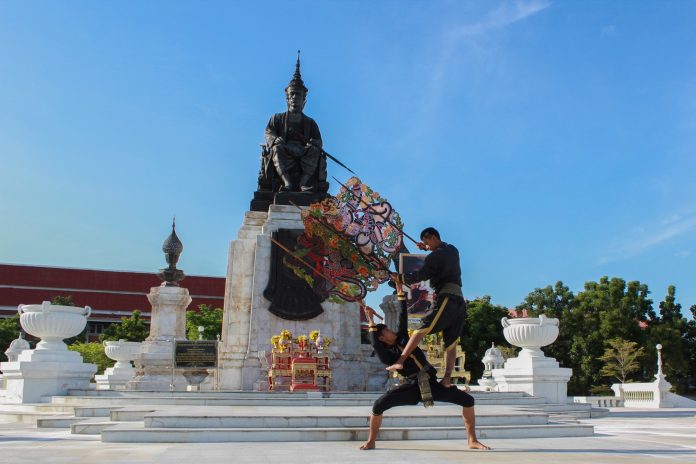 Tourists from all over Thailand descended do Phetchaburi this weekend for the Harmony World Shadow Puppet Festival 2022.

The three day event, which ran Sept 9-11, showcased traditional the world of shadow puppetry through a series of activities, exhibitions, and seminars, while also promoting Phetchaburi as a tourist destination.

The opening ceremony was held at King Mongkut Memorial Park and featured shadow puppetry exhibitions and a variety of shadow puppet performances. The event included Thailand’s Nang Yai puppet show, which is famous for its performers being visible on stage alongside the puppets.

Many artists from other countries, including India, Australia and Malaysia, also brought their unique puppets to the event.

The festival concluded on Sunday with shadow puppet making demonstrations and shows and local Phetchaburi folk performances, as well as shadow puppetry from Germany, Singapore, and Malaysia. The finale also included a Thai music performance at Wat Yai Suwannaram.